An animal welfare group is pushing for Trade Me to put a complete ban on the sale of pets online. 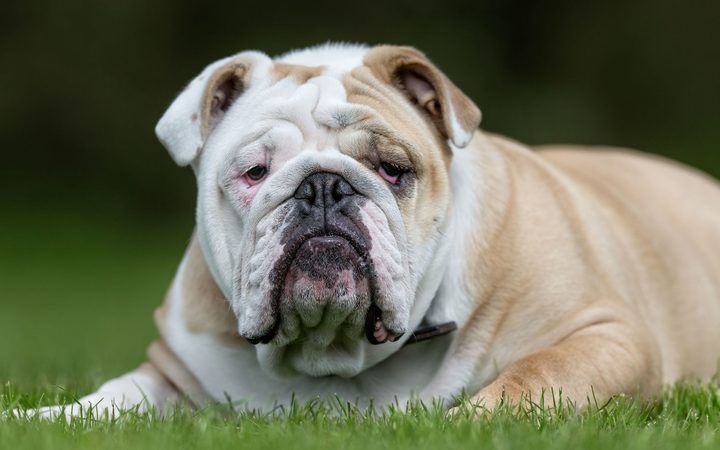 Trade Me will ban the sale of pugs, British and French Bulldogs from 1 March, but Paw Justice co-founder Craig Dunn wants it to be more widespread.

"These people are commercially breeding these animals with no rules or no regulations around it and the animals are suffering.

"When these animals come into the vets they are riddled with problems and it's costing them thousands of dollars. These people who are selling these puppies are very unethical about it. It's all about profit."

But Trade Me policy and compliance leader James Ryan said there was a voluntary Animal Code of Welfare on the site where sellers could confirm their pet was in good health.

He said there were only a small number of cases where animals had been badly bred, and any cases they got were referred to SPCA.

He said it was not possible to do background checks on all pets sold online.

"We have many animal welfare groups out there that use the site to re-home animals that are lost and found, or whatever, and need new homes.

"The history of those animals is unknown so we can't hold these responsible sellers and re-homers to that high standard when we just want to get these dogs to a new home."

Gina Bryce, who is a Waikato dog breeder with the New Zealand Kennel Club, regularly sells pups on Trade Me.

"It's way for people to easily contact. You know, it's one click and they're in contact with you, and it's a way for them to view photos, they can compare prices with other similar dogs for sale to get a feel for what's an expected price."

She said she always does thorough checks on who she sells to.