A lack of regulation around the sale of hives on Trade Me could put the bee population at risk. 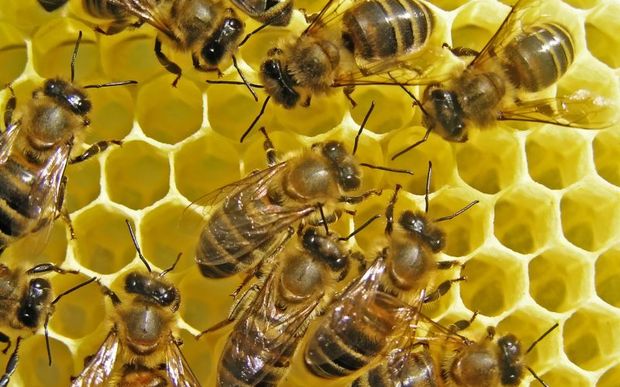 By law, beekeepers and their hives must be registered, partly so that the hives can be tracked, particularly if they carry pests.

People selling bees must also provide their registration number, but at the moment on Trade Me there is no requirement to do so.

Auckland man Allan Johnston, who bought a small colony on Trade Me from a seller who would not provide their registration number, said he felt ripped off by his purchase.

He posted images of the hive on a forum, and said he should have asked for a second opinion sooner.

"Some other experts weighed into the conversation and said take them back," he said.

"If we have a problem and we don't know what's happening with these hives because they're not registered then we can't attack it and we can't provide a solution.

However, Ms McMillan said there are plenty of people in the beekeeping community who are following the rules. There are also other buy-and-sell forums online where beekeepers are asked to provide their registration numbers - and if they don't, their listings are taken down.

Apiculture New Zealand chief executive Karin Kos said she planned to meet with Trade Me today to raise those concerns.

"One of the options we will be talking to them about is maybe we have to have some sort of tick box process, so people have to declare their registration through the listing process."

Trade Me trust and safety team leader James Ryan said the auction site was open to changing its processes if it was clear beekeepers needed to be more transparent. 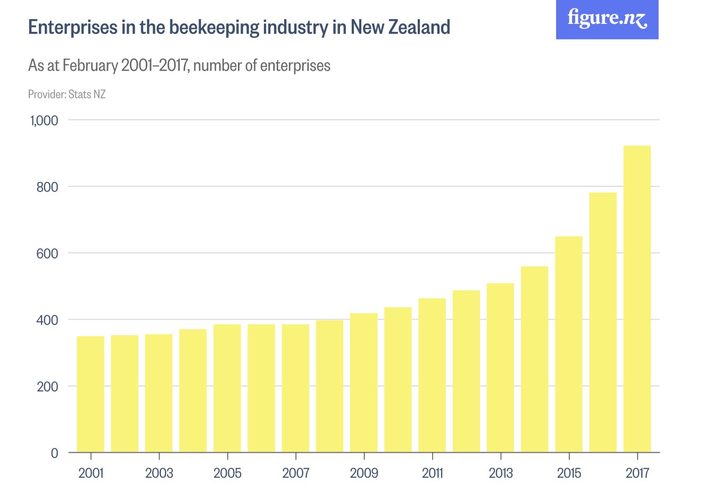