Rental prices in Wellington for December have risen about $30 since October, Trade Me figures show. 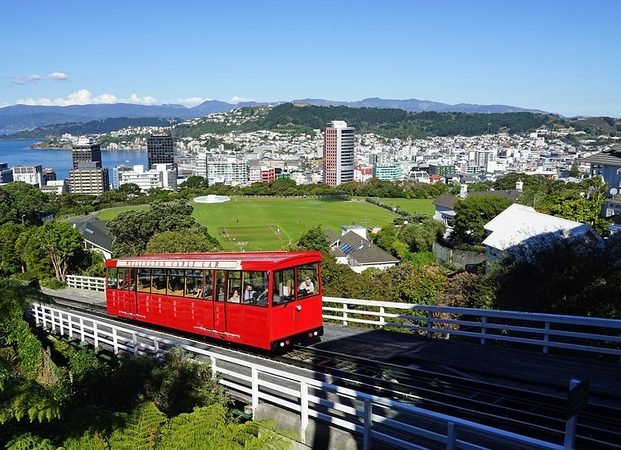 The Trade Me Property Rental Index said the median price had risen from $450 to $480 since October, peaking back up to match the record set last January.

The price rise would be partly down to availability, with November's trend of about 70 percent fewer rentals available on 12 months before continuing in the December figures.

Nationwide the number of available rentals had halved since December 2016.

Demand was also high in Wellington, with one rental property being delisted after it received 55 applications after only 25 hours.

"We could see a new record in January, I wouldn't be surprised to see rents break $550 by the end of summer," he said.

The Property Investors Federation warned early this year that many landlords were simply taking their properties off the market before rules being brought in by the new government came into play.

However, the effect was mostly hitting renters, with the low supply and high demand combining with another policy providing $50 extra for living costs payments and student allowances, prompting many landlords to simply raise their prices.