The director of A Midsummer Night's Dream at Auckland's Pop Up Globe theatre has rubbished claims that adding te reo "bastardises" Shakespeare. 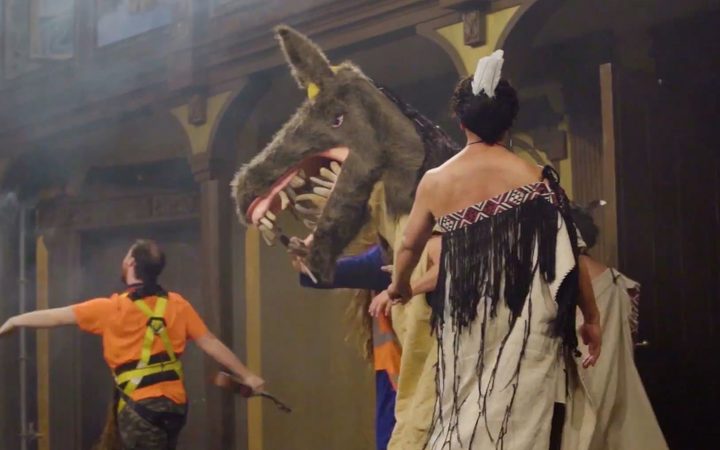 'A Midsummer Night's Dream' at the Pop Up Globe in Auckland. Photo: Screenshot / Youtube

About 20 percent of the show's dialogue is in te reo Māori, translated by Pierre Lyndon. Te Kohe Tuhaka helped to direct the Māori language components of the play.

In one review sent directly to the Pop Up Globe, one punter said the use of te reo Māori bastardised what made Shakespeare unique.

Responding to the criticism, director Miles Gregory said Shakespeare's work had been translated into hundreds of languages over the years.

"I don't think that translating sections of a play into another language bastardises Shakespeare - I think it's actually a pretty extraordinary claim to make. 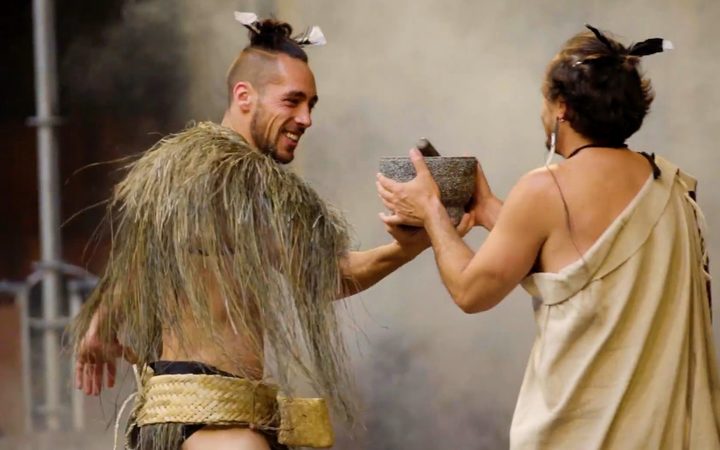 Te reo Māori-speaking fairies cause mischief in Shakespeare's 'A Midsummer Night's Dream' at the Pop Up Globe in Auckland. Photo: Screenshot / Youtube

"It's made by someone who perhaps doesn't understand how theatre works, and how Shakespeare's written, and the joy of making Shakespeare."

Mr Gregory said the show received a positive reaction from audiences every night.

"Audiences find the stage action of the Māori fairies to be hilarious, and they clearly understand it."

Using te reo in the production was also one way of showcasing one of New Zealand's official languages, Mr Gregory said.

"Just because something is in another language doesn't mean it's not comprehensible - there's too much focus on what's lost here rather than what is gained."