A Putāruru family struck down with a mystery illness after eating wild boar in November last year have raised concerns about communication at Waikato hospital. 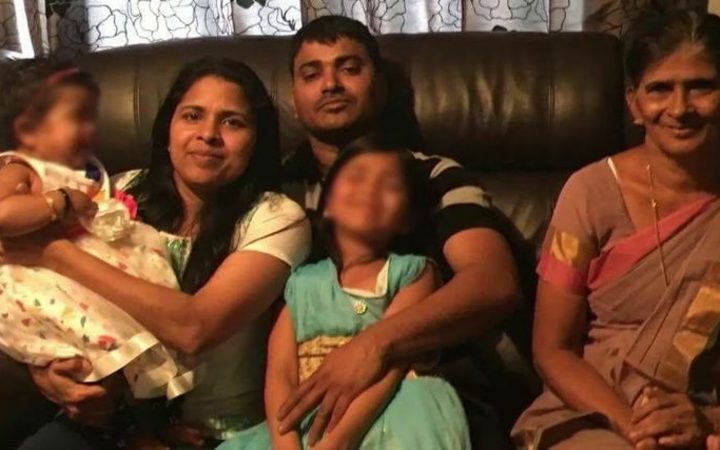 Shibu Kochummen, his wife Subi, and his mother Alekutty Daniel became paralysed after eating the boar.

The family's lawyer, Sue Grey, said while tests came back negative for botulism, medical professionals were still telling them botulism had not been ruled out.

"On the one hand they're absolutely delighted to have another chance at life," she said.

Ms Grey said they hoped to have an answer on whether ACC would cover the family's medical expenses within the next few days.

ACC originally indicated they it would not provide cover, saying what had happened to the family was not classed as an 'accident'.

However, Ms Grey said they now had all the paperwork needed to show that it was not botulism.

"The DHB finally provided the last of the information mid last week and ACC only had a couple of minor questions.

"We're really hopeful that ACC will come forward in the next day or so and confirm that ACC cover is approved. I see no reason why it shouldn't be."

She said the family could be waiting up to six months for physiotherapy without ACC.

ACC had confirmed that it made no difference to their claim as to whether they rehabilitate in New Zealand or India, she said.

Ms Grey also said the hospital had not excluded 1080 poisoning.

However the Department of Conservation said the last drop was 180 to 200 kilometres from where the family lived, and occurred around about two months before the family got sick.

Waikato Regional Council said its last drop in the South Waikato region was about five years ago.

The family will travel to India on Friday for about three weeks to collect their young children and bring them home.

Sue Grey said the family expected to be fit enough to return to work by early March.