The number of prosecutions taken against commercial and recreational fishers has fallen dramatically.

Figures provided to RNZ News by the Ministry for Primary Industries show a 20 percent drop in the number of cases making it to court in 2016, followed by further low numbers for last year. 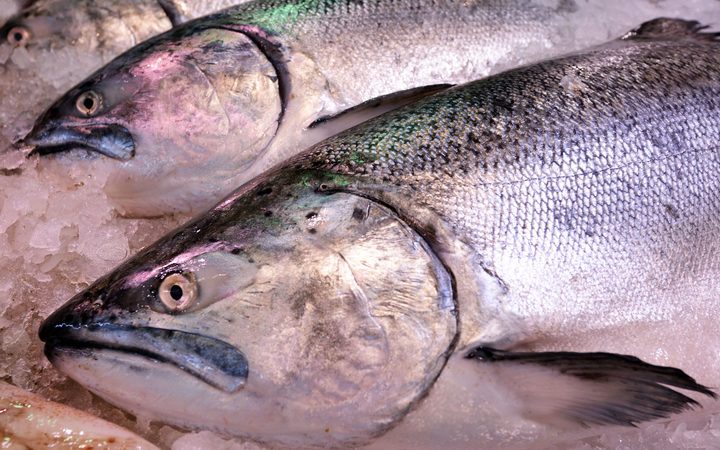 The ministry said the drop from 249 prosecutions in 2015 to 199 the following year was due to several factors.

Reasons included slower progress through the courts, a drop in the number of recreational offences detected and more focus on larger breaches by commercial fishers.

In 2016 it was revealed that MPI had only taken 28 prosecutions for illegal fish dumping over a 12-year period.

Critics of the ministry have cited this as evidence that it is too close to the fishing industry and it is reluctant to properly enforce the rules.