Plans for a 170-hectare gravel quarry on the outskirts of Christchurch have upset residents worried about dangerous dust. 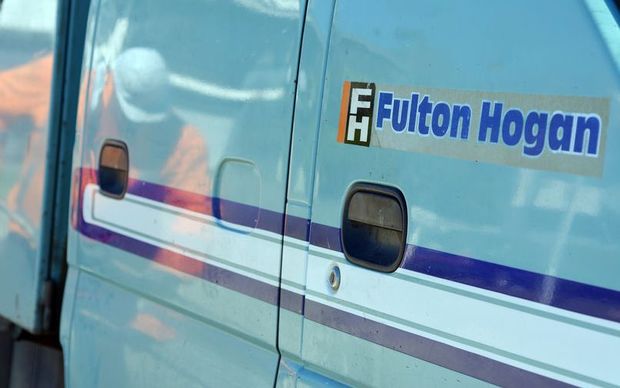 The Fulton Hogan project would supply aggregate for the city's rebuild and would have a life of 40 years.

The company had yet to apply for a resource consent but already residents were already looking at ways to oppose the quarry.

Among their concerns are the impact of crystalline silica, which has been found in the dust from working quarries in other parts of the city.

This can lead to people developing the potentially fatal lung disease, silicosis.

Christchurch is unusual in that there is no requirement for a buffer between gravel quarries and homes.

Seven households near the Winstone Aggregates quarry were advised by the medical officer of health to wear masks whenever they were outdoors.

RNZ reported last March that an environmental scientist helping the residents pro bono, Dr Kelvin Duncan, said samples taken around their properties showed the level of crystalline silica was up to 20 times higher than the allowable limit.

"I was horrified. I mean the location of the quarry is wrong, it should not be on the edge of a major road and butting up against residential properties," he told RNZ at the time.

The residents were being exposed to an unacceptable level of risk, he said.