Oranga Tamariki - the Ministry for Children - is needing more than just a new name, it needs to fill more than 100 social work jobs too. 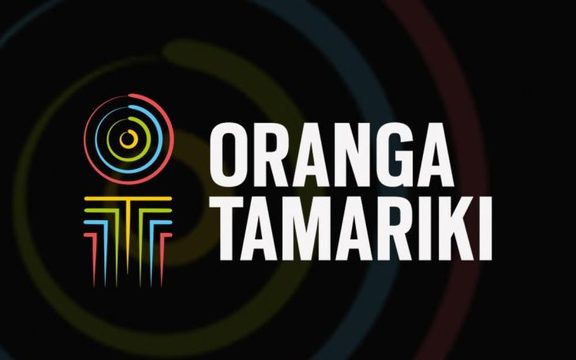 It has hired about 200 social workers since changing from Child, Youth and Family nine months ago, bringing the number to about 1200, but it is still short.

Spokesperson Jo Harrison said the ministry - which will drop the world 'vulnerable' from its name today - still faced issues in trying to recruit more Māori social workers and retain people outside of large cities.

"Often those are the more isolated rural communities where communities are very, very well established," she said.

"It's just those harder to reach places."

Oranga Tamariki was now taking a fresh approach to its recruitment process to get a more well-rounded picture of its applicants, she said.

Karlee Symonds - who had been through its care - was helping in that process by role-playing situations with applicants.

"I would walk in as if I was an [Oranga Tamariki] kid. I would make up my own background and throw a few little curve balls. But they would sit there and we would make a 'stay plan' to plan an activity to do something."

She did have some concerns because not everyone did so well, she said.

"One of the curve balls I was throwing around to quite a few of them was that I was suffering from drug and alcohol addiction," she said.

She said some responded by asking if she needed help and others skipped past it.

She would give her feedback to the people hiring who would take that into consideration, she said.

Ms Symonds was part of the youth advisory panel which was formed in 2014 to help then-Minister Anne Tolley understand what could be improved.

She and two others on the panel are helping Oranga Tamariki with its current recruitment process.

Meanwhile, the $400,000 name-change for Oranga Tamariki comes into effect today.

The Ministry will drop the world 'vulnerable' from its name, just nine months after it was formed from Child, Youth and Family.

The government said in December that the name Ministry for Vulnerable Children stigmatised some young people.

Children's Minister Tracey Martin said she wanted the name to reflect the government's aspirations for all children and young people.

The change is expected to cost $418,000 to update signs, stationery and a computer system.

The money was accounted for in the current budget and has no impact on the Ministry's funding.