Broadcaster Karyn Hay is returning to Radio New Zealand next month as the Auckland-based producer/presenter of a new, live 10pm-11pm programme. 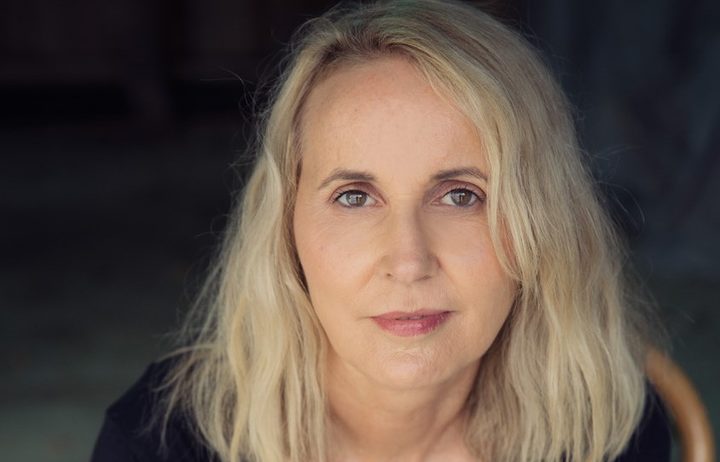 Lately with Karyn Hay will be presented by one of New Zealand's most experienced multi-media broadcasters and will extend to live event coverage with a strong online and social media presence.

Hay said it was something of a return to early roots after spending two years with Radio New Zealand at the beginning of her career.

"It's been on my wish list for a while now to return to RNZ. I began my broadcasting career fresh out of high school in 1977 as a Radio New Zealand cadet. It was a two-year apprenticeship where every year 10 school leavers, chosen from around New Zealand, were trained in all aspects of radio broadcasting.

"I'm thrilled to be returning to the network that gave me such a thorough grounding in public broadcasting."

"Karyn's extensive experience, her innovative approach, and familiarity with live presentation, means she can deliver quality content conversationally with great style and panache. Karyn is ideal for this role and we're delighted that she shares our enthusiasm for the new programme."

The new show will form part of Nights on RNZ National and will see Hay interact with current Nights host Bryan Crump in an Auckland/Wellington co-production.