Auckland Transport will be trialing a new rideshare service designed to encourage more people to get out of their cars and on to public transport. 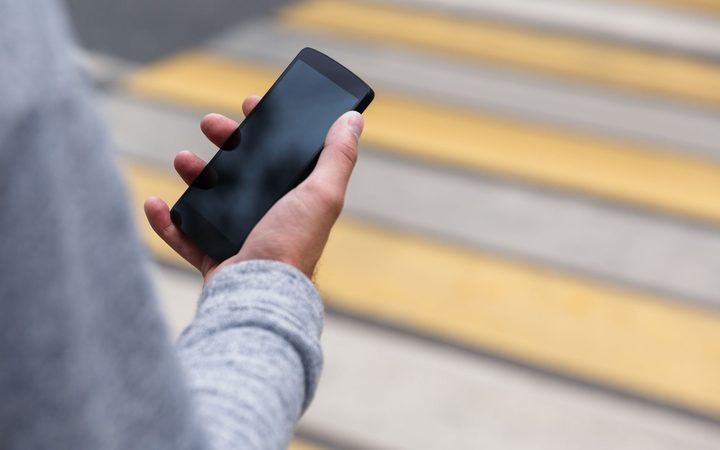 Commuters will be able to book a pick-up using the new AT app. Photo: snedorez/123RF

The one-year trial is expected to kick off in the Devonport area around the middle of the year.

Much like Uber, people will be able to use a smartphone app to schedule an electric van to pick them up from home and drop them off at the ferry terminal.

They will also be able to use the app to book a return journey home when they get off the ferry at the end of the day.

The vehicles will operate within a three-kilometre radius of the ferry terminal, primarily during the morning and afternoon peak hours.

It follows similar schemes in some US cities, and a recent service that has been rolled out in Sydney.

Auckland Transport spokesman Kevin Leith told Summer Report they hoped to have a good idea of how it was working within the first couple of months, but residents who had been surveyed by AT were "very receptive" to the idea.

"The view is, run it for up to a year and then look to roll it out in other parts of the city."

He said the idea was to start with Devonport because it was geographically unique, with one road in and out, while the ferry had a good capacity to get people in and out of the city.

"It's just about making things nice and easy. You wake up in the morning and there are some raindrops on the roof, you can call the service and they can pick you up in a few minutes and drop you right at the ferry terminal, it just makes using public transport a little bit easier."