Sixteen people have been caught illegally taking crayfish and kina from a marine reserve near Gisborne. 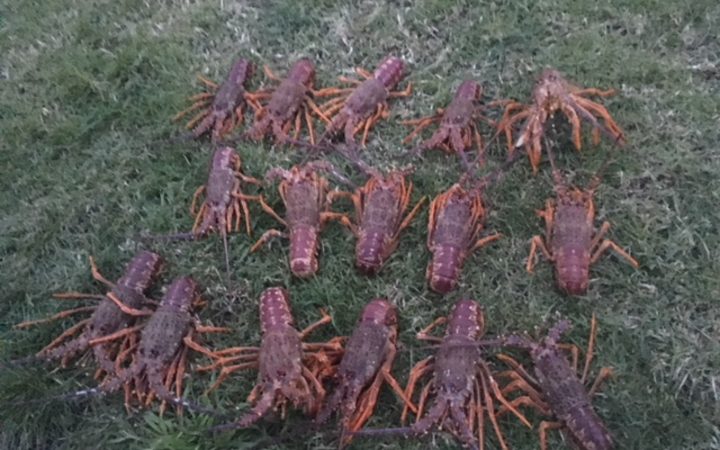 Some of the 55 crayfish poached from the Te Tapuwae o Rongokako Marine Reserve. Photo: Supplied / DoC

The amount poached added up to 55 crayfish and 621 kina.

MPI spokesman Adam Plumstead said there were absolutely no exceptions to the rules around taking seafood from marine reserves, which were protected for a good reason.

He said all those caught were likely to face court action.

A number of vehicles were also seized. 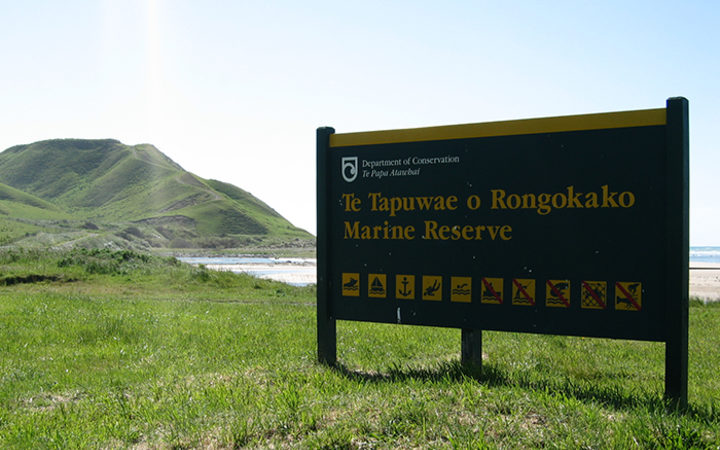 Compliance investigations manager Gary Orr said taking one crayfish or kina from a marine reserve was one too many.

He said anybody found breaking the rules around marine reserves would not get a warning before facing prosecution.

"These places are well sign-posted, they are well publicised. People who take seafood from these are are doing it with a degree of intent, so therefore they shouldn't expect to get away with a warning."