A group of Great Barrier Island residents are renewing calls for the Department of Conservation (DOC) to reconsider dropping poison on a nearby island to rid it of rats. 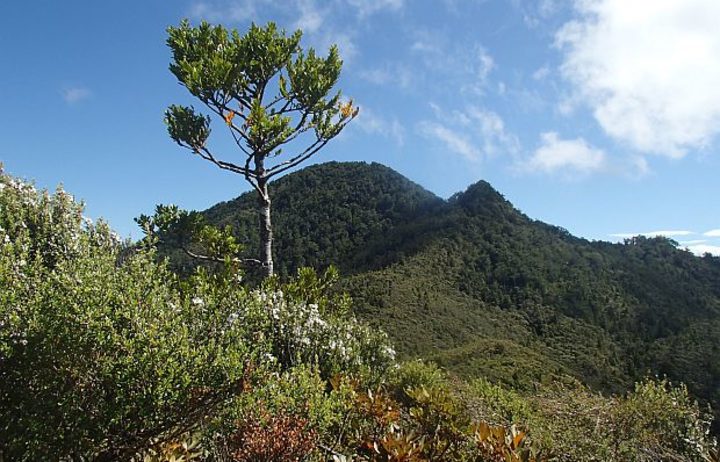 Aotea PoisonFree, which has the support of about 300 people, said DOC planned on dumping 10 tonnes of Brodifacoum on Rakitu Island - 2km from Great Barrier - in winter next year.

DOC was talking with the group but still planned on aerially dumping the poison instead of trapping rats, Aotea PoisonFree spokesperson Elise Bishop said.

"We've got to a point in our trapping technology in New Zealand.. where we think it's really important to have a go at doing rat eradication and controlling predators without the use of toxins," she said.

"The toxins we've been using for the last 30 years are accumulating in the environment so we would just like DOC to really consider doing something different."

DOC said the poison was common and was in most rat poisons at supermarkets.

But Ms Bishop said Brodifacoum would affect more than just the animals DOC was targeting.

"It won't only be killing rats on the island, it'll be killing anything else that gets hold of it or that eats a posioned rat carcass.

"A lot of it will be going into the ocean as well ... we do know that pāua and mussels do take up Brodifacoum. It doesn't neccessarily kill them, but it goes into the food chain and is toxic to fish."

It was not water soluble, which meant it would not break down if it went into the ocean, Ms Bishop said.

She said people on Great Barrier Island lived close to the land and felt strongly about a future of poison-free eradication, which is why they had started a petition.

DOC director of Auckland Region operations Andrew Baucke said the department would respond "appropriately" when the petition is presented in the new year.

DOC said the planned drop was still eight months away so there would be further conversations with stakeholders before the final plans were set.