A group fighting a poison drop in a Nelson wildlife sanctuary won't let a large bill deter them from continuing the battle, a lawyer says. 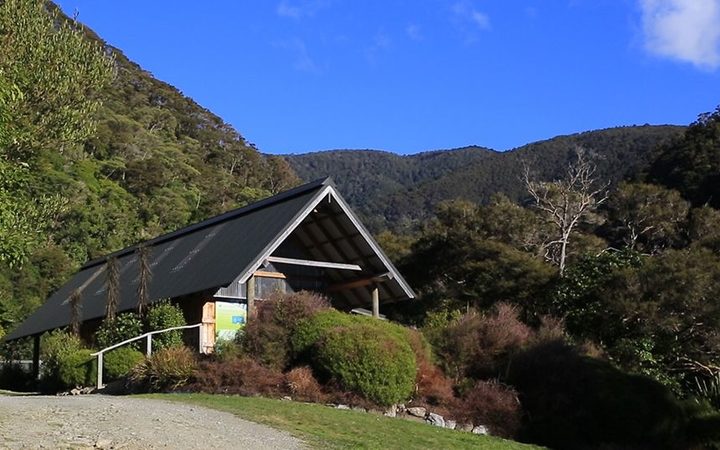 The Brook Valley Community Group has been waging a legal battle against a proposed aerial drop of brodifacoum at the Brook Waimarama Sanctuary in Nelson.

They been ordered to pay more than $70,000 in costs, after losing a High Court bid to stop the sanctuary from dropping tonnes of pellets in the area.

The group's lawyer Sue Grey said the case was less about the rights and wrongs of poisoning than about access to justice, and exclusion of the public from a process that affects them.

Costs relate to two legal rulings the community group lost and were awarded to the Brook Waimarama Sanctuary Trust, the Crown (Minister for the Environment) and the Nelson City Council.

Ms Grey said the argument was fundamentally about ensuring there were enough checks and balances on the government and ministerial power.

The group was against exemptions signed off by the previous government to Resource Management Act regulations allowing aerial drop of brodifacoum poison, which went ahead in September and October. The group challenged the validity of the exemptions, but the application failed and has been appealed to the Court of Appeal.

The sanctuary on the city outskirts has been a long-running community project, which has involved large-scale public and council input. The poison drop was part of a long-term plan to rid pests following a large trapping operation within the boundaries of its pest-proof fence.

The sanctuary trust's general manager, Hudson Dodd, said the dispute had had a big impact on its operations, but it had benefited from a groundswell of public support.

Mr Dodd said more than $30,000 was raised through crowd-funding to help pay legal bills, and the trust's support base of volunteers, donors and sponsors rallied around during what has been a difficult time.

"It goes to show that this is a beloved project with huge concentric circles of support throughout the community. We're looking forward to delivering on the vision of an outstanding asset for the Nelson community, and for the country," he said.

Ms Grey said the group began with $67 in the bank and does not have the funds to pay significant costs. She said threats to have it wound up if it does not pay were a distraction to the appeal she hoped would happen in the first half of next year.

"There are processes that have to be gone through before it could be wound up, and it comes down to circumstances of the case.

"It's going to come down to access to justice. From the community's perspective - if the guy with the biggest wallet can buy justice and exclude those with a smaller wallet, then New Zealand has a really big problem."

Ms Grey had opposed any costs order until the appeal had been heard, but the High Court said in its decision that she had not cited any principle or authority "that a costs award for a substantive proceeding should be postponed until the determination of its appeal".

She said a starting point for a win on appeal would be the other parties paying costs.