Conservationists are calling on councils to cull stray cats instead of relying on the SPCA to rehome the abandoned animals, which pose a threat to endangered native wildlife. 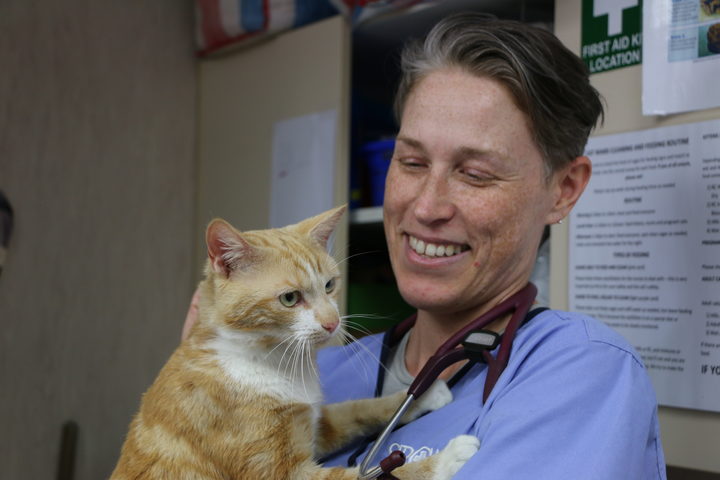 Councils currently take responsibility for stray dogs, as per legislation under the Dog Control Act, but cats are picked up by the SPCA because there is no legislation for the management of cats.

Auckland SPCA part-time head vet Jess Beer said the kitten season was getting longer, from the end of August through to the start of June.

At its peak, the SPCA and its foster volunteers could be caring for 600 cats at a time, she said.

"We have large populations of pets that aren't being cared for, and the reality is most of these stray cats have been abandoned at some point in their lives. 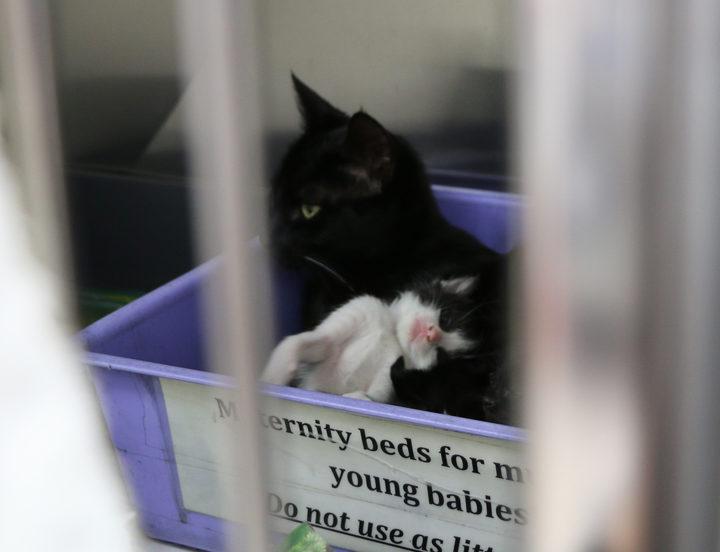 "Without desexing and having a home to look after them, they do resort to becoming pests."

Dr Beer said the SPCA had a policy that it would not euthanise healthy, adoptable animals.

He said he totally supported SPCA's ethos - to protect animals - but if they didn't want the responsibility to put down stray cats, local councils could step up.

"The councils manage stray dogs but not stray cats - that's SPCA. Maybe the SPCA should give up that role and let the councils look after the stray cats."

Mr Hackwell said stray cats in several Australian states were picked up by the council and if they didn't have a microchip or an owner, they were put down.

She said cats had free rein to wander in New Zealand and councils would be in a better position than the SPCA to euthanise any animals that didn't have homes, or couldn't be adopted.

"So they have to be really careful, they've got funders they're trying to keep happy as well and I think if we can remove some of that emotion by getting councils involved, then that sounds like a promising solution." 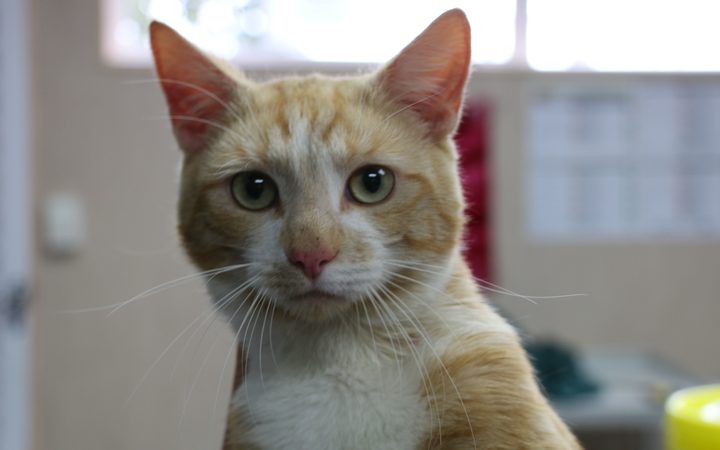 One of the cats being cared for at Auckland SPCA. Photo: RNZ / Ellie Jay

New Zealand has some of the highest rates of cat ownership in the world, with around 1.4 million domestic cats.

In July, a controversial remit was passed at Local Government New Zealand's annual meeting calling on the government to give councils extra powers to protect wildlife from cats - including microchipping, de-sexing and registration. 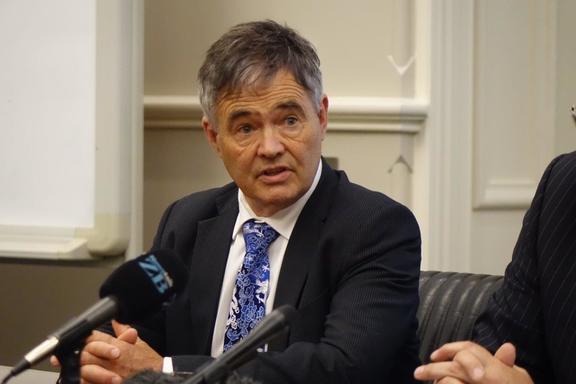 He said New Zealand had some of the rarest wildlife in the world, with a significant portion of bird life under threat.

"And yet we seem hesitant to control one of its most dangerous predators, which is an introduced animal."

Mr Cull said given the SPCA was a society set up to protect animals, councils were in a much better position to put cats down if necessary.

The result of local government's proposal would be determined by the incoming government, he said.