The government has confirmed the minimum wage will increase to $16.50 on 1 April next year. 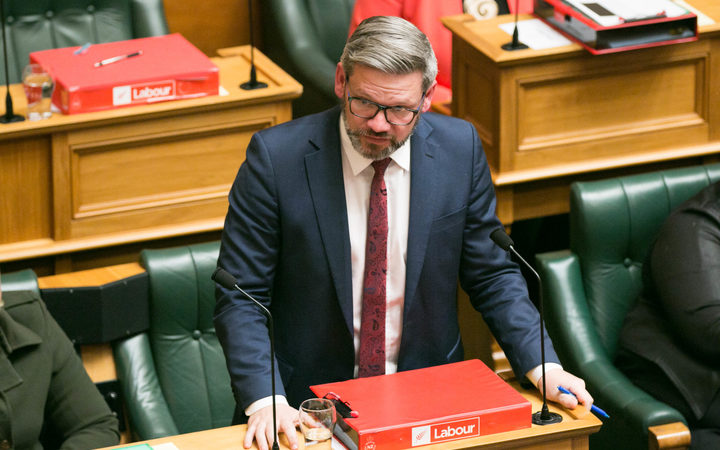 The increase promised during the election campaign adds 75 cents per hour on the current wage.

Workplace Relations Minister Iain Lees-Galloway said the increase would benefit about 164,000 workers and their families, lifting wages throughout the economy by $129 million a year.

He said it was important the minimum wage rises were done in a fiscally responsible way, which was why the government was giving employers plenty of notice about the increases.

Mr Lees-Galloway said the government would continue to review the minimum wage each year, and economic conditions would be taken into account when setting the new rate of the minimum wage.

"This consistency gives employers and employees certainty, and minimises potential negative effects of increasing the minimum wage too sharply.

"These changes are a part of this government's wider workplace relations policy platform, which is about backing fair pay and conditions, and ensuring those on lower incomes get to share in our economic prosperity."

He said the government would also abolish starting-out rates and consider changes to the training wage within the first year of its term.

In the meantime, those rates would continue to be at 80 percent of the minimum wage, increasing to $13.20 an hour, he said.