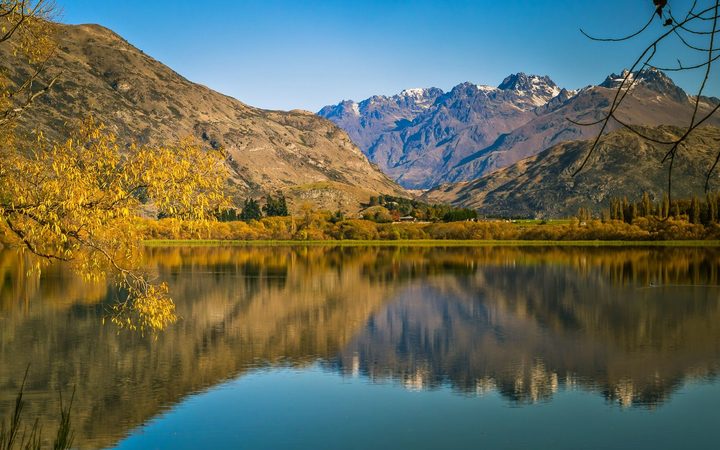 The Otago Regional Council says E coli levels at the lake, near Queenstown, have returned to normal this week.

Samples taken last week were almost double the safety levels, but the council's resource science manager Dean Olsen said ducks may have been to blame.

He said staff collecting the samples noted a large concentration of ducks in the area at the time.