Wellington swimmers are being warned to stay out of the Hutt River as the warm weather causes toxic algae to bloom. 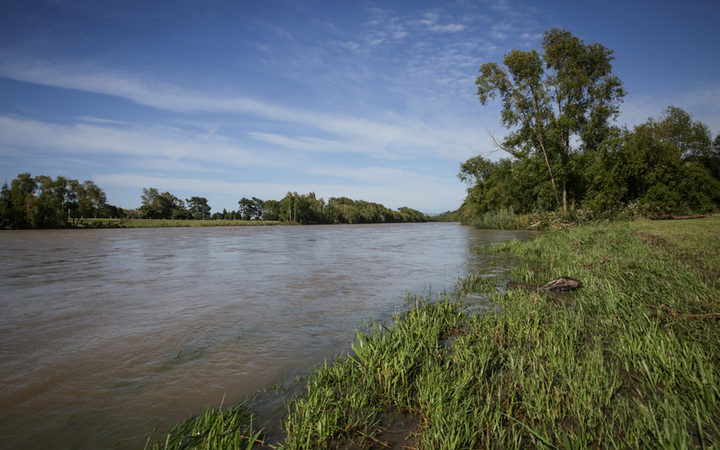 The Greater Wellington Regional Council says if swallowed, the toxic algae can cause serious illness and even death.

Swimmers and dogs should avoid going in the river south of Kaitoke.

The council said the warm weather and lack of rain were ideal conditions for the native algae to suddenly bloom.

Dr Mark Heath, an environmental scientist with the regional council, told Morning Report the council and health authorities were "very worried" about the levels of toxic algae in the Hutt river

"Traditionally the toxic algae is attached to the rocks at the bottom of the river, but currently a lot of that toxic algae is becoming unstable and floating down the stream, and we believe there is a very high probability that a human may accidentally swallow or ingest some of that while swimming in the river.

"You can have some minor skin irritations from touching, but that serious risk is actually associated with ingesting or swallowing."

The substance was not just floating down stream, it was also accumulating on the riverbank, said Dr Heath.

"But we also think that might be a big risk to young children who might be playing around the edge of the Hutt River and they might trip over and get some of this toxic algae mat on their fingers and hands and mouth, and they could also become very sick."

Dr Heath said symptoms might include vomiting, numbness, tingling, muscle twitches, weakness and difficulty breathing. He said in the worst-case scenario, victims could suffer convulsions and lack of consciousness.