If you fancy Christmas on the beach this year, anywhere along the east coast is the place to be, MetService says. 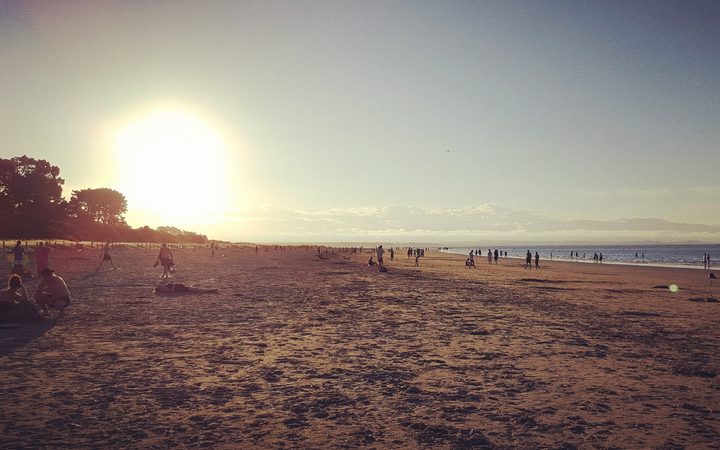 Meteorologist Andy Best said Christchurch and Timaru could get up to 29 degrees, while Hawke's Bay and Gisborne up north, could also hit the high 20s.

"Gisborne, through Hawke's Bay to the Wairarapa, it will be quite warm in those regions. Christchurch looks to be fine too."

He said some parts of the country could get showers, with the wettest area on the Christmas Day expected to be the West Coast.

"The only fly in the ointment really is in the West Coast, all the way down from Buller through Westland down to Fiordland. There is a front which is approaching from the southwest, and so unfortunately it looks like rather wet conditions down for West Coasters."

He said Southland and places in Northland may also get hit with a few showers.

"There probably will be some rain or showers around the Southland area and possibly up towards Dunedin and in the Far North, maybe one or two little showers around on the far northeastern side, but otherwise generally fine.

"Probably from Auckland down to the Kapiti Coast, generally fine apart from a few cloudy periods. So that extends all the way down through Waikato, Taranaki and down to the Wellington region, and not really too much in the way of wind.

"Marlborough and Nelson, obviously in those same sort of conditions will be quite nice on Christmas day."

The NIWA online forecast paints a slightly darker picture, with rain possible for most parts of the country at some point in the day. It said most of the South Island was likely to have rain, and showers were possible in all parts of the North Island except Whangarei, Auckland and Tauranga.