Delays in releasing a report into the Defence Force's handling of sexual assault are forcing women to re-live traumatic events, says one victim. 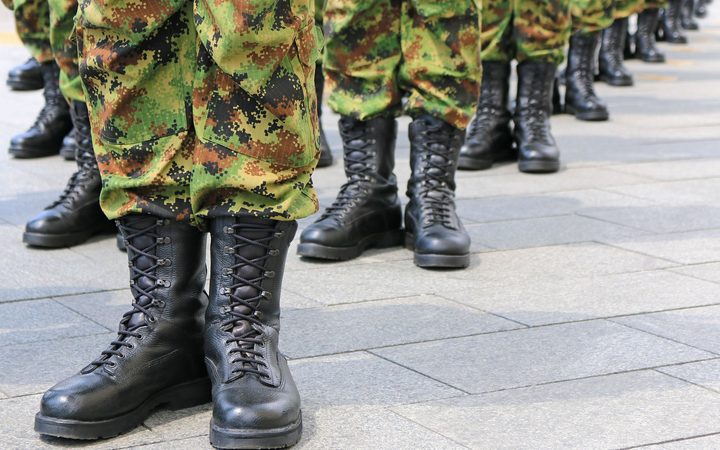 Robert Richard Roper was jailed for 13 years in 2015 for sexual offences against at least five girls, including Mrs Andrews, in the 1970s and 1980s.

Her sister and a friend have also now lifted their name suppression so they can speak out.

That was a "very hard decision" for them, Mrs Andrews said.

"It was a degree of protection for them and they were taking that away to stand up as a united front so it was a very hard and very brave decision."

Victim advocate Louise Nicholas helped them through the process, she said.

Lawyer Frances Joychild QC was commissioned to write a report about the Defence Force's handling of sexual assault complaints.

Mrs Andrews said delays in the release of that report were difficult.

"We've always said we want to get it right rather than get it out quickly, but the concerns we've got is cause it's mainly just going over and over things again and as a survivor it's really difficult to keep telling your story."

Mrs Andrews and the other victims were given 6-8 hours with a heavily redacted version of the report earlier this year.

The Defence Force has now agreed to give them the report a couple of weeks before it's released in January.

The process has been a "grind", Mrs Andrews said.

"All three of us are slightly concerned about how it's going to go and what's going to be out there. It hasn't been an easy process for us since Tony Davies took over."

In 2016 the Defence Force launched Operation Respect, its plan for reducing sexual violence within the armed forces.

But Mrs Andrews said they still had a long way to go.

"They're going to come up against woman like myself, and my sister and Cherie, time and time again who are willing to stand up and fight and if we've got to fight these cases individually we will do so.

"They are going to have to listen in the long run."