A popular drinking fountain in downtown Wellington has closed because arsenic was detected in the water. 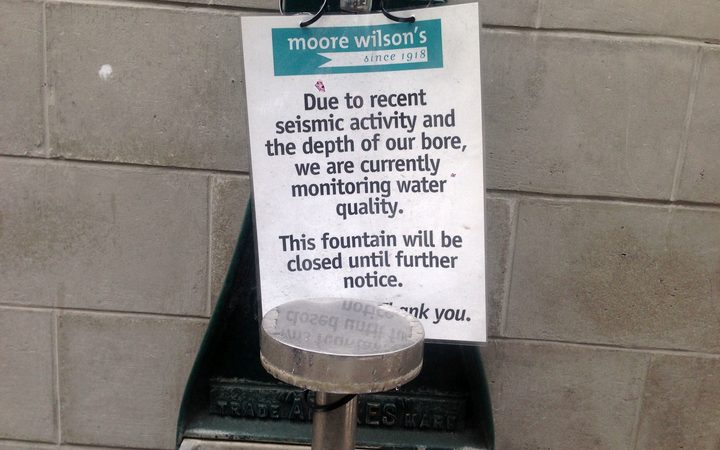 The fountain at Moore Wilson's has been closed over arsenic contamination fears. Photo: RNZ

The fountain at Moore Wilson's was closed in August and no date has been set for its reopening.

The fountain sits above a bore which was originally drilled in 1926 as part of the old Thomson and Lewis factory, which made aerated waters, cordials, and non-alcoholic beverages.

The drinking fountain has operated for 10 years without any problems. 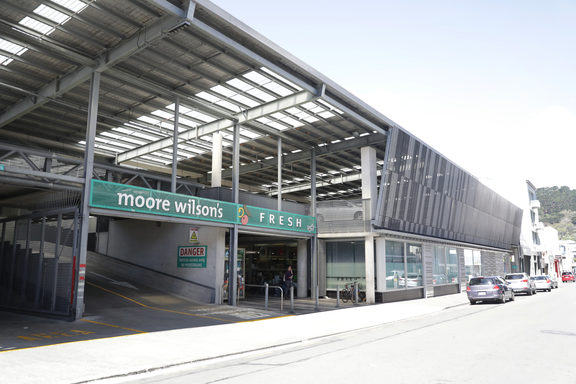 It's not connected to the major aquifer that feeds Wellington.

The first positive test for arsenic came through last year when Wellington Water was looking for alternative emergency water sources.

The testing, which was carried out by an independent consultant, showed elevated levels of arsenic. But Moore Wilson's was not told of those results until July. At that time they were notified by regional public health and immediately commissioned their own tests.

When the water was retested in mid-July it showed the level of arsenic was just above the limit for drinking water.

Medical Officer of Health Stephen Palmer then advised Moore Wilson's to turn off the bore below the fountain, as a precautionary measure.

Dr Palmer said because because previous tests were clear and the results were just above the limit, it does not believe the public has been at risk.

He said Moore Wilson's was not required to regularly sample the well, but tests had been done on occasions over the last few years. Dr Palmer said nothing else was found.

Moore Wilson's sales manager Amanda Thompson said they were undertaking ongoing monitoring of the fountain and sharing the results with regional public health.

She said no one knew why the arsenic has become a problem, although she stressed the levels were very low and there was no risk to the public.

Wellington Water's manager of risk and assurance, Erin Ganley said the bore was 150m deep and ran into fractured greywacke.

"It takes water from the natural fissures in the greywacke, from the artesian water that trickles down through the greywacke below Wellington and so it's not connected to the aquifer."

She said it wasn't clear how arsenic came to be in the bore and it wasn't present in Wellington's aquifer.

"There are other locations around New Zealand that do have challenges with arsenic. It is linked to different types, some soils have naturally high arsenic levels, so it just depends on what the soils are that the water is travelling through and what it picks up as it travels through it."