One of the lawyers who helped overturn Teina Pora's wrongful conviction for murder is taking on Scott Watson's case. 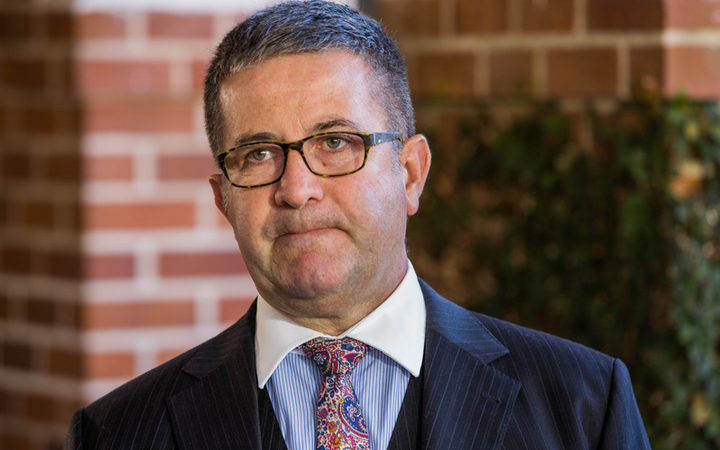 Jonathan Krebs will act for Watson in his application for mercy. Photo: RNZ / Claire Eastham-Farrelly

Watson has been in prison since 1999 for the murders of Olivia Hope and Ben Smart, who disappeared in the Marlborough Sounds on New Year's Day 1998.

Lawyer Jonathan Krebs will act for Watson in his application for a Royal Prerogative of Mercy.

Mr Krebs said that until recently he, like most New Zealanders, had an awareness of the case but was not familiar with the details.

Having been approached to help, and having read up on the case, he said his "interest was piqued".

The application will be the fourth time Watson has challenged his convictions for the Sounds murders. 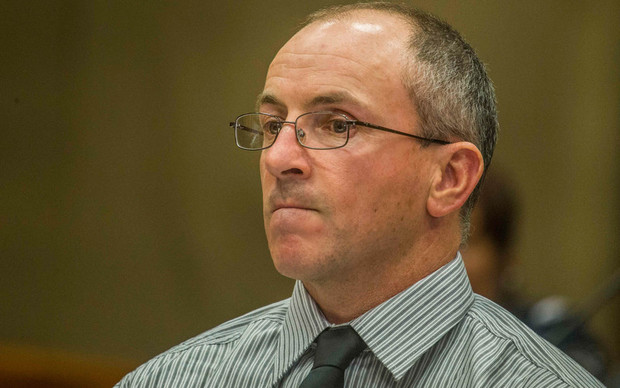 Scott Watson pictured in May 2015 at the High Court in Christchurch. Photo: Pool / John Kirk-Anderson

A key piece of evidence in the original case was the discovery of two of Olivia Hope's hairs found on Watson's boat.

Mr Krebs said friends and supporters of Watson had found fresh evidence in the form of scientific evidence related to strands of hair accepted as belonging to Olivia Hope, found on Watson's boat.

"I was approached some weeks back and asked if I'd be prepared to have a look at that and give my reaction to it.

"I've had a look at it and it's persuaded me it's worth the authorities having another look at this case."

Mr Krebs said the hair had been looked at again.

He said Tim McKinnel, the private investigator who began the Teina Pora re-investigation, had agreed to help Mr Krebs.

"Certainly it's in its infancy for us, we've got a lot of material to read and get our heads around and we haven't started that yet - but what we have seen has piqued our interest."

Watson's previous application for a Royal Prerogative of Mercy, made after unsuccessful appeals to the Court of Appeal and the Privy Council, was turned down by then-Justice Minister Judith Collins in 2013.

The new application includes a report by forensic consultant Sean Doyle, which was commissioned by Brian McDonald, a Watson supporter.

Mr Krebs was one of the legal team representing Teina Pora, who spent more than 20 years in jail before his convictions for the 1992 rape and murder of Susan Burdett in Auckland were quashed by the Privy Council in 2015.

Mr Pora's compensation is to be increased to just over $3.5 million following a High Court challenge over the original amount. The outgoing National government was considering an appeal, but the new Labour-led administration supported the rise.