A new application for a royal prerogative of mercy has been filed on behalf of Scott Watson. 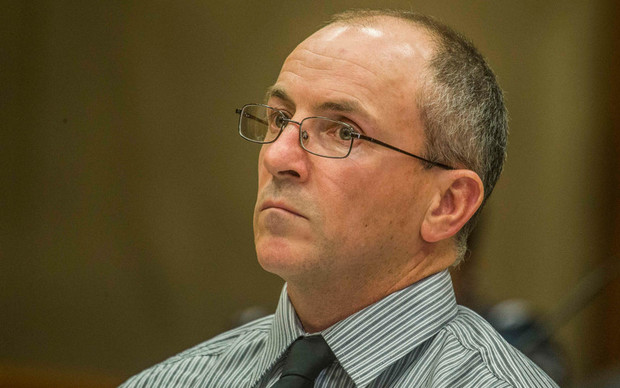 Watson is serving a life sentence for the killing of Olivia Hope, 17, and Ben Smart, 21, in the early hours of New Year's Day in 1998.

Their bodies have never been found and Watson, 45, has always maintained his innocence.

A prerogative of mercy allows the Governor-General, on the Justice Minister's advice, to grant a pardon, reduce a sentence or refer a case back to the courts.

The application is based on a report by forensic scientist Sean Doyle, of Forensic Consultants Limited and was commissioned by a supporter of Watson's, Brian McDonald.

The report questions the standards of the DNA analysis used to establish the theory that two of Olivia Hope's hairs were found on Watson's property.

It said forensic science had moved on to such an extent that that evidence would be strongly challenged in court today, and probably rendered inadmissable.

The Ministry of Justice said it was talking with the office of the Governor-General to establish whether the application was in order, and could be referred on to the Justice Minister.

Watson was denied parole last December and will not appear before the Parole Board again until 2020.