New Zealand company Rocket Lab's launch of a 17-metre-long rocket from Māhia Peninsula was aborted at the last moment this afternoon. 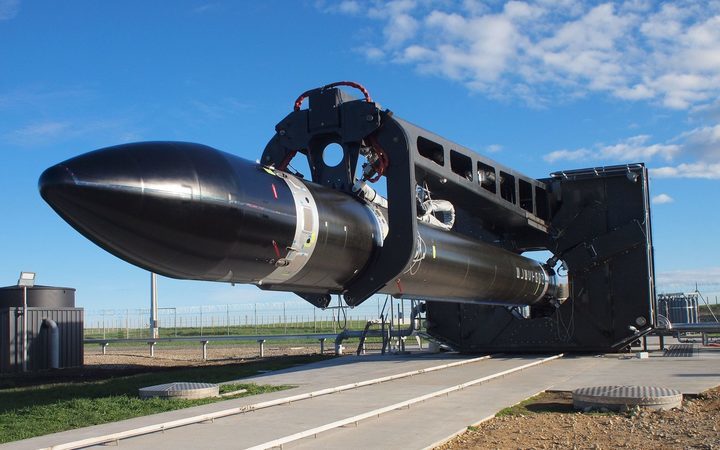 The test flight - which is nicknamed 'Still Testing' - was set to launch at 4.50pm.

The launch was aborted two seconds before take-off.

Rocket Labs staff have now confirmed there will be no further attempt today, while they review the data of the failed launch.

Watch the live stream here from the launch site here:

The company opened the 10-day launching window on Friday, but high winds had prevented the launch until today.

Currently targeting no earlier than 16:00 NZDT (3:00 UTC) for #StillTesting launch attempt. Weather looking good, but we're continuing to monitor. Webcast can be viewed at https://t.co/iHjDAlywqX. Live coverage will begin approx. 15 minutes prior to launch attempt. 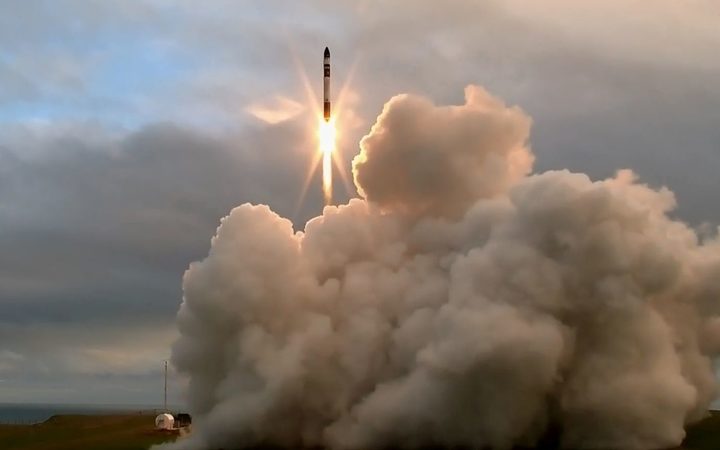 Rocket Lab's first test flight, in May, made it to space but failed to achieve orbit. Photo: Supplied / Rocket Lab