The government is proposing to check up on Mahia-based space firm Rocket Lab after 100 launches to make sure it is not damaging the environment. 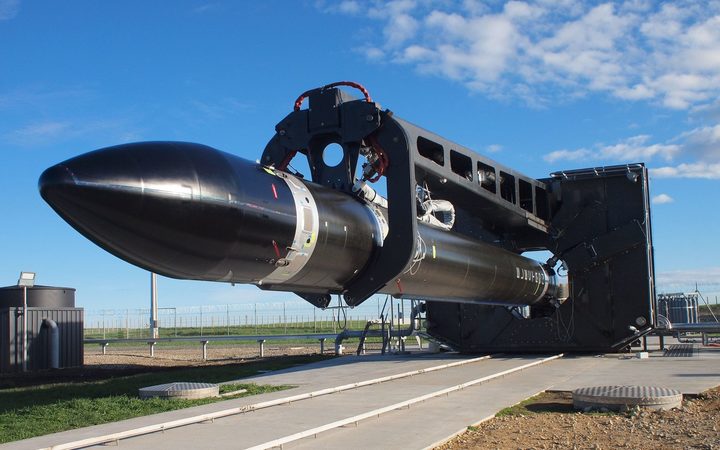 A report by National Institute of Atmospheric and Water Research on behalf of the Ministry for the Environment found more than 100 launches would be enough for rocket debris to potentially cause ecological damage to the seabed.

The company's testing programme on Mahia Peninsula in Hawke's Bay plans to launch a rocket each week when its programme becomes fully commercial, so could hit that 100-launch point within two years. 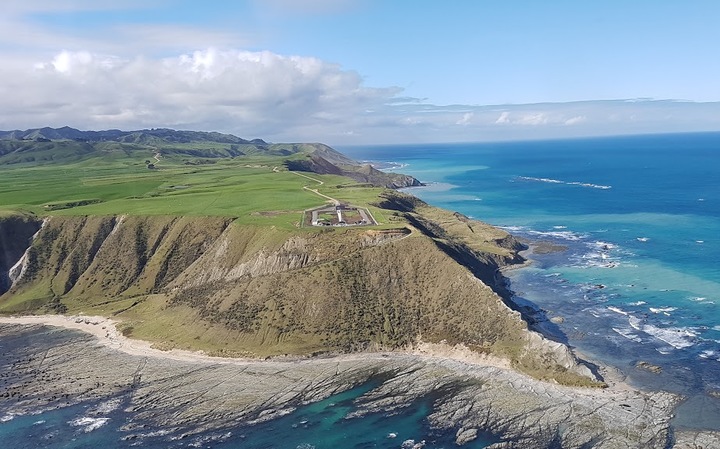 The study found the environmental impact of jettisoned rocket debris was low - less than from the fishing industry - however after 100 launches it would pose a moderate risk, rising to high risk after 1000 launches.

He said that did not mean the operation would be closed down after 100 launches.

"The preliminary work indicates the environmental effects are small, but after 100 launches we may want to have a fresh look as to what is the future regulatory regime beyond that.

"By the time we have had 100 lots of debris hit the ocean, fall to the seabed, we will have a better idea [of the environmental impact]," Dr Smith said.

"Right now we are not able to get advice on exactly how much of the jettisoned material will actually make it to sea level, or whether it will burn up prior to hitting the ocean.

"When we have that information we will be able to refine the regulatory regime."

Dr Smith also proposed a 14-day publicly notifying the launch and flight path, so that fishing skippers would know where to avoid falling rocket parts.

Rocket Lab launched its first test flight from Mahia Peninsula in May, but the mission had to be terminated because of a computer glitch.

A second launch is planned to go ahead in the next couple of months.

Rocket Lab is an international company dominated by American start-ups but with New Zealand input and a New Zealand chief executive, Peter Beck.

Mr Beck had no fears about environmental monitoring.

"Nobody has ever undertaken this sort of activity before so there is a set number of launches that will take place.

"At that point another review will be undertaken to ascertain what effect, if any, the activity has had."

Mr Beck said the NIWA review assumed a maximum of 40 tonnes of debris could fall from each launch, but that was far heavier than the weight of his entire rocket.

"We build all our rockets out of carbon fibre, we have no toxic materials onboard whatsoever.

"We have taken a very sustainable view on how we build them ... our risk is very low and we have spent a lot of effort to make sure it is."