Auckland councillors could be back around the table for a second vote on closing the Waitakere Ranges to save the Kauri trees. 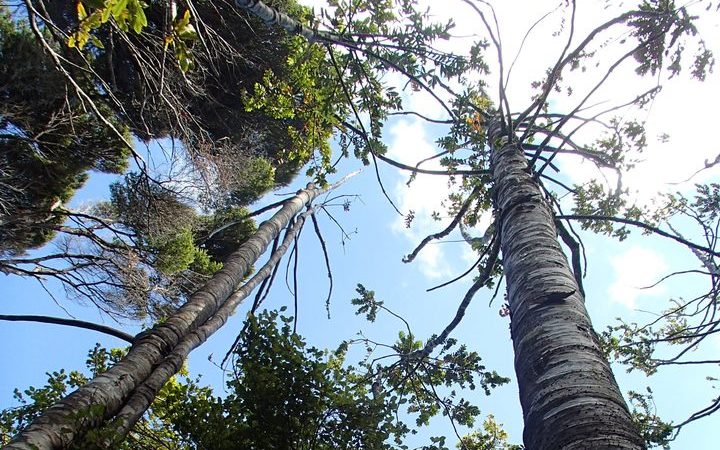 Despite warnings the giants could be wiped out in 20 years the council decided yesterday, after five hours of debate, to keep the ranges open to the public.

Penny Hulse, the chair of the Environment and Community Committee, said enforcing a ban was just too hard and expensive.

"We would need to police it so that would mean cameras or rangers on our tracks," she said.

"We would then need to be able to prosecute people who break the law by coming into the Waitakere Ranges and given the fact that we are thousands of hectares of ranges with hundreds of entry points, this becomes a very big ask."

Ms Hulse said the council had requested a report into different options on how to protect the ranges - including registering kauri dieback as a pest under the [http://www.legislation.govt.nz/act/public/1993/0095/latest/DLM315367.html#DLM315367

She said she was not ruling out holding another vote, once she had the report.

A report earlier this year listed the Waitakere Ranges as the place most badly infected with kauri dieback.

The council is closing 13 medium to high-risk tracks and is pleading with Aucklanders to stay off them.

Scientist Peter de Lange has been warning the fungal-like disease is pushing kauri towards extinction, and said the public needed to have more education about kauri dieback if the Auckland council won't close the Ranges.

He told Morning Report there were still a tremendous amount of people who did not understand what was at stake and what they needed to do when visiting the forest.

"It's hard. I'm sorry, but people are basically stupid .Most of us will follow the rules, but it only takes one or two people who say they know better of they genuinely didn't know, and you've spread it again."

Dr de Lange said something also needed to be done about the wild pigs in the area which spread the disease.

Aroha Harris - who was in the ranges yesterday - said she wanted the ranges closed to protect the Kauri trees.

"I just don't think we should risk losing the kauri, we don't know what the outcome will be in the long term," she said.

"I think it would devastate the forest. There's no way it could be the same [without the kauri]."

Ms Harris said the area held a special place in her heart.

"I grew up in Te Atatu and our family home is still there, I have lived away and then come back and live there now," she said.

"I love this particular spot, every overseas guest I've ever had I've brought here and I would do it again and again - I think it's beautiful."

"I love it, but we were down at some of the falls and even there rubbish and things like that [were there]," she said.

"If people aren't going to look after it, it should be closed because otherwise we are going to be left with nothing and it's not going to be there for us to enjoy."

But that's not an option Mount Albert man Cedric Menezes would support - he was enjoying a walk in the forest yesterday with friends from overseas.

Check out RNZ's Insight documentary on the fight against kauri dieback here.