New Zealand kauri are now headed for extinction because of public apathy and stupidity, a prominent scientist says. 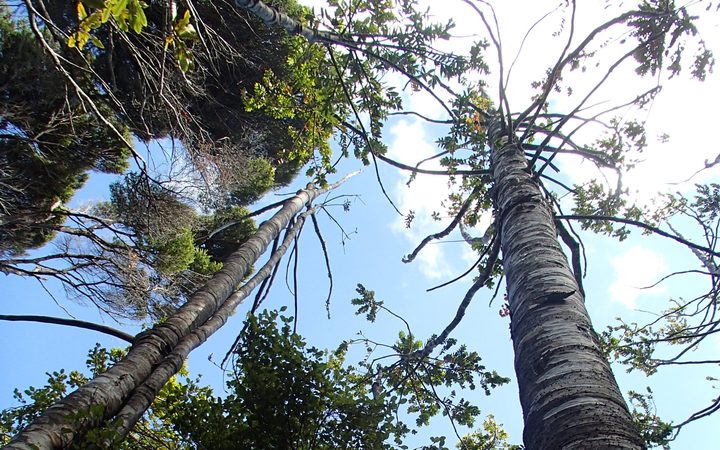 Kauri trees can grow to more than 50 metres in height and can live for 2000 years, but the species is threatened by kauri dieback, a fungal-like disease with no known cure spread by people and animals.

Peter de Lange chairs the New Zealand panel that decides which species should go on the IUCN red list, the international list of plants facing extinction.

He said the panel had resisted putting kauri on the threatened list - until now.

"I can tell you now, because of the rate of decline that's been mapped and because we have good data, that kauri is now being listed as a threatened species," he said.

"And I think that's just terrible. This is an iconic tree; a sacred tree protected under the ...Treaty of Waitangi. Various iwi regard it as their totem tree, and we are potentially going to lose it, " he said.

Dr de Lange said pigs and possums spread kauri dieback but the biggest problem was people who refused to clean their shoes, stay on the tracks, and stay off the closed ones.

Auckland Council will vote next week on whether to close the Waitakere Ranges to save threatened kauri trees.

Find out more about the fight against kauri dieback on Insight, after 8am on Sunday.