West Auckland mana whenua will decide whether to put a rahui, or restriction, on people walking in the Waitakere Ranges, in an attempt to curb the spread of a fatal kauri disease. 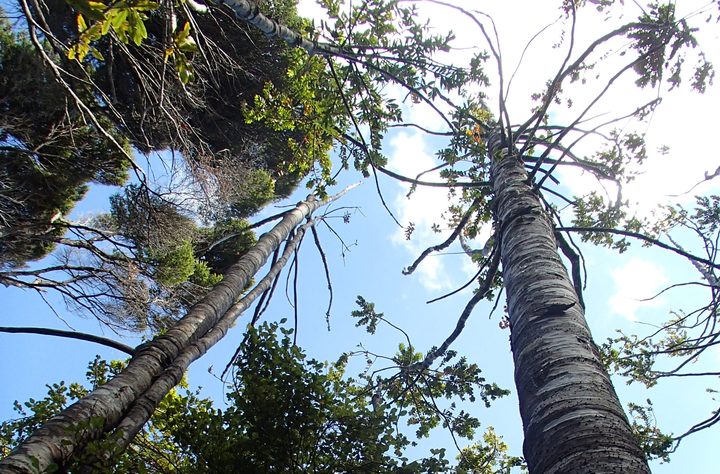 The Auckland Council released a report that showed kauri dieback was spreading at an alarming rate with almost one in five trees in the Ranges carrying the disease, making it the most infected area in the country.

The disease means microscopic spores infect the trees' roots, stopping them from absorbing nutrients and water, and eventually starving the trees.

Almost one in five trees was infected - up from one in 12 in 2011 - and another 4.5 percent have been classified as "possibly infected".

Of the distinct stands of forest with in the park, 58 percent have some infected trees within them.

"If we end up with the kauri tree dying and the percentage has gone up to something astronomical, then actually we're not going to have any forest left.

"Then the reports will be writing about the forest that used to be."

He would be advising Te Kawerau a Maki kaumatua to put a rahui in place and hoped the Auckland Council would enforce it, Mr Taua said.

The Waitākere Ranges regional park takes up 16,000ha of Auckland's west coast, runs alongside popular beaches like Piha and is a hugely popular visiting place.