Auckland Council has voted against closing the Waitākere Ranges in a bid to stop the spread of kauri dieback disease. 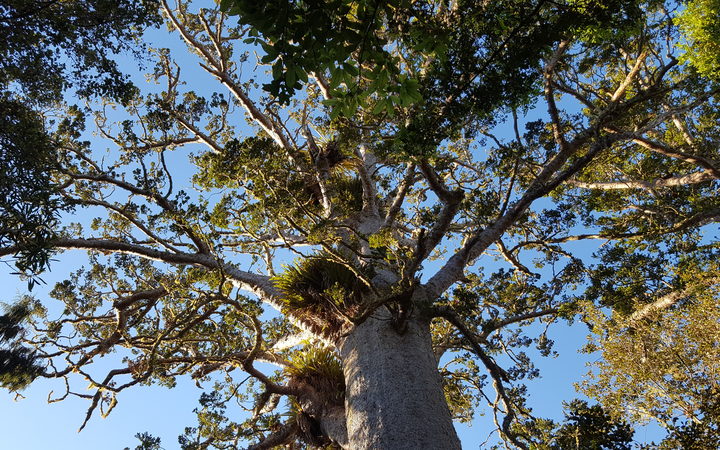 Councillors voted in favour of keeping the ranges open but endorsed closing some at risk-tracks, as was recommended by council officials.

Auckland Mayor Phil Goff said he was sympathetic to calls for the ranges to be closed, but it would be impossible to stop people entering the park even if it was closed.

He said it would be better to close high-risk tracks and spend more money on track maintenance, hygiene stations and educating the public about the disease.

Experts and environmentalists have expressed disappointment.

A rāhui was placed over the ranges by mana whenua over the weekend to discourage people from visiting and spreading the disease.

The resolution to close the ranges was lost by four votes at the environment and community committee meeting today.

The regional manager of Forest and Bird, Nick Beveridge, said he was disappointed at the council's inaction.

"I think it seems it was a bit too daunting and I guess they thought if we agreed to that then how are we going to roll it out? I think they just found it too much to cope with and they went with more of a compromise."

Councils needed more support from central government to fight the disease, he said. 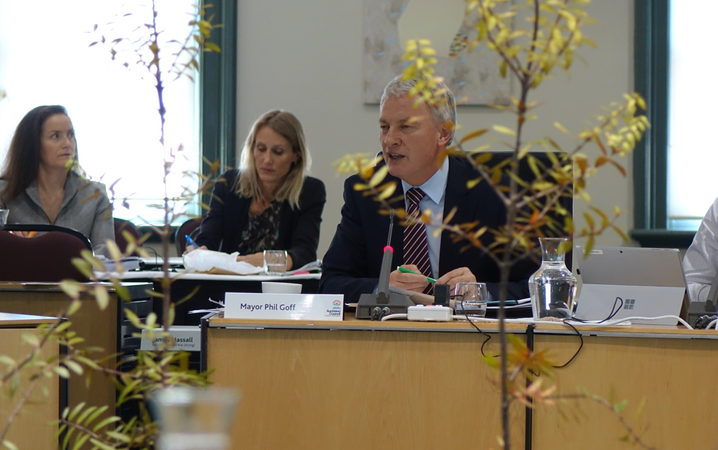 Auckland mayor Phil Goff told the meeting that while he sympathised with calls for total closure, policing such a ban would be near impossible.

"There is no way that we can simply close the park and ensure that nobody goes into it. Unless you were to put an electric fence or a razor wire fence around the park, which is absolutely impossible, you won't be able to stop people wanting to go into the park doing so."

Councillor Penny Hulse said even though the rāhui does not have any legal teeth, the council would support it.

"We're going to encourage people to stay out of the ranges. Think about walking on the beach or somewhere else [and] stay away from kauri."

Councillor Cathy Casey, who voted for total closure, said the council had an obligation to respect the wishes of mana whenua to close the park.

"What amazes me is when we listen to Māori at this table and when we don't. And I'm urging you today to listen. They came here in good faith, they made a very strong case supported by the Independent Māori Statutory Board and it's supported by our obligations under the Treaty of Waitangi."

Councillor John Watson also made an impassioned plea to close the park.

"It is a crisis. It's not something that can perhaps be managed piecemeal."

More tracks face closure but those details would not be known until February.

All councillors, including the mayor, agreed more money needed to be invested in fighting the disease.

The ranges cover 16,000 hectares of Auckland's west coast and a report this year found the regional park was now the most infected in the country with the kauri disease.

Councillors' options ranged from doing nothing, to a full closure costing around $1 million - including money already earmarked in the park budget.

An earlier report to council said full closure could add a further $400,000 to the $637,000 budget for this financial year and full closure would be difficult to enforce.

Scientist Peter de Lange has warned the fungal-like disease was pushing the species towards extinction, and the people were the worst offenders in spreading it.

Check out RNZ's Insight documentary on the fight against kauri dieback here.