The Drug Foundation says while New Zealanders know the damage binge drinking can cause, as a society we're unwilling to do address it. 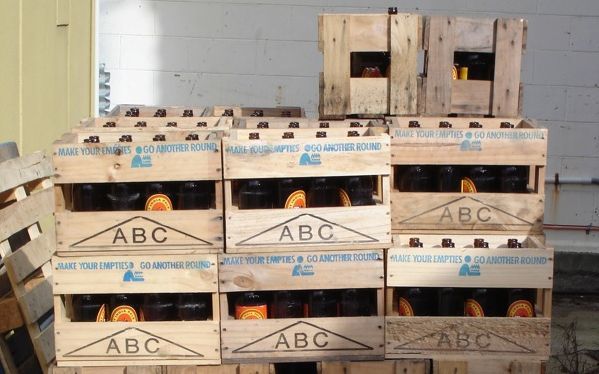 Today is so-called National Crate Day promoted by radio station The Rock which involves encouraging people to drink a crate of beer to celebrate the start of summer.

"We have doctors talking about how much alcohol drives people to accident and emergency and judges in prisons will talk about how many people are inside prison or appear before a judge because of alcohol related issues.

"So we understand what the problems are, but then we never want to do anything about it. "

Ross Bell said Crate Day was a symptom of the country's attitude to binge drinking, and it undermined what steps had been taken to try and reduce heavy drinking.

He said there had been reductions in hazardous drinking among young people, which was a consequence of different laws, policy changes, and cultural shift.

"Over time generationally, I think we are going to see change, and we need to therefore find ways of supporting that generational change by creating a good environment around young people, and something like Crate Day or the All Blacks being sponsored by a liquor company, or the cheap alcohol in supermarkets undermines those attempts at reinforcing a good drinking culture."

Meanwhile, the police said they have had no incidents reported to them so far in connection with National Crate Day, but are encouraging people to keep themselves, and others, safe.

Superintendent Eric Tibbott said excessive drinking can affect decision making, and increase the risk of becoming an offender or a victim, or ending up in hospital.