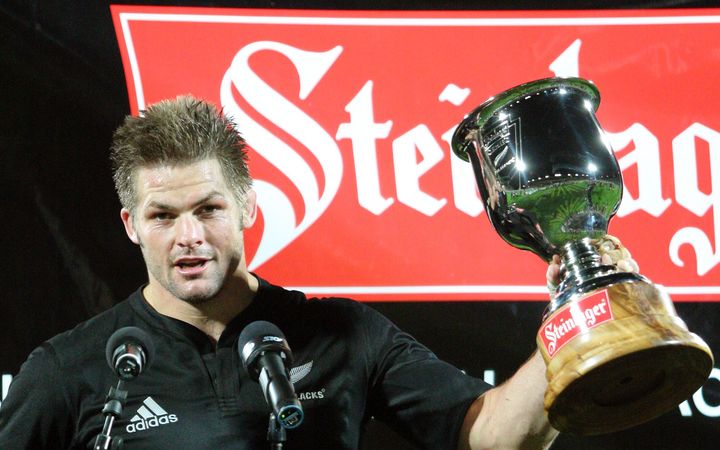 The Steinlager beer brand has had a long association with the All Blacks, but health researchers say alcohol companies should not be sponsoring sport. Photo: 123rf.com

They found audiences were exposed to a high frequency and duration of alcohol marketing during sports broadcasts, particularly on sideline hoardings.

Those watching the entire Cricket World Cup were exposed to alcohol brands 519 times, while viewers of the Australian Open were exposed 777 times.

The researchers said one sport also featured brands on players' uniforms, implying they used and endorsed the brand.

"The association of alcohol with sporting heroes deals a double blow to health promoters as role models to children are used to promote an unhealthy and harmful product." 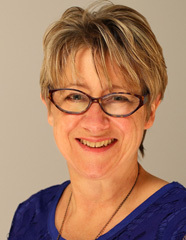 Otago University Wellington-based public health expert Louise Signal, a co-author of the research, said it was damaging in a country where more than a third of young people were binge drinking by consuming six or more drinks on one occasion.

Rugby league and cricket watchers were not immune, although cricket fans were protected by the absence of a major alcohol sponsor in the Cricket World Cup, said Dr Signal.

The researchers said the World Health Organisation had called for regulation of alcohol sponsorship because of strong evidence of the effectiveness of regulation in reducing alcohol-related harm.

They said their findings supported advice to the government from a ministerial forum group chaired by rugby league star Graham Lowe in 2014 to remove alcohol-related sponsorship of sport.

"Our research suggests once again that we are seeing a great deal of alcohol advertising during sport on television and we should end this association," said Dr Signal.

Co-author Tim Chambers, currently at Harvard in the United States, said there were many healthy sponsors of sport that could replace alcohol. "For example, ASB Bank sponsored the ASB tennis classic this month."

An editorial in today's journal said sport was the primary vehicle for the promotion of alcohol, with the majority of alcohol industry advertising and sponsorship budgets spent in and around sport.

"The New Zealand government has thus far failed to act on repeated expert recommendations that would support a change in the drinking culture, and as such continues to support a culture where problem drinking behaviour and associated harms will be difficult to address."