Football fans expecting to have a few beers drinks at the World Cup in Qatar in 2022 will be greatly disappointed.

The Qatari government will uphold the ban on alcohol in all public places during the tournament, with a booze ban in stadiums also likely. 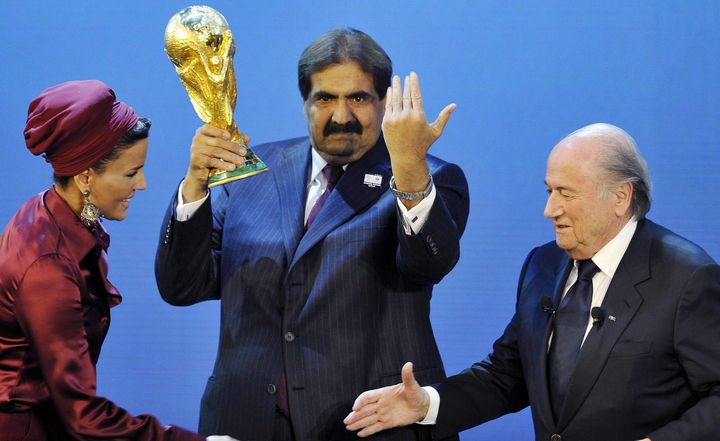 People can get a drink at a licensed hotel, restaurant or bar while local residents need a permit to buy takeaway alcohol.

Qatari officials have previously said the half a million fans expected to attend the tournament would be allowed to consume alcohol in designated zones, but that now appears unlikely.

"There will be no alcohol consumption on the streets, squares and public places and that is final," said Hassan Al Thawadi, secretary-general of the Supreme Committee for Delivery and Legacy.

"Availability of alcohol during the tournament will commensurate with our customs and traditions," he said.

"Personally I'm against the provision of alcohol in stadiums," he said.

"The goal was to narrow (alcohol) consumption to specific places, far away from public spaces."

FIFA has said it will defend the commercial rights of its sponsors, including global brewing company Anheuser-Busch InBev, which will sponsor the 2022 tournament.