Police and the New Zealand Transport Agency have launched a new campaign to reduce the road toll. 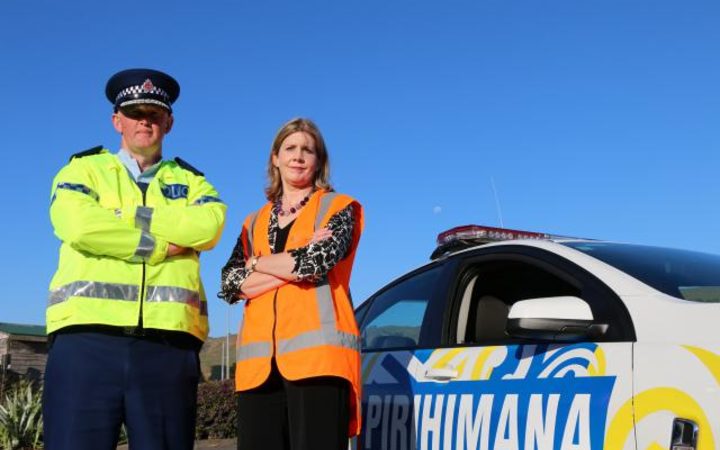 It started with checkpoints around Wellington last night which pulled over around 3000 vehicles in three hours.

More people have been killed on New Zealand roads this year than in any year since 2010.

The campaign, called 'We Want You Here for Christmas', is focused on the four biggest risk factors on the roads; going too fast for the conditions, unrestrained vehicle occupants, impairment from alcohol, drugs and fatigue, and driver distraction - especially from mobile phones.

Mr Greally said police will be as visible as they can in the community during the campaign.

He wanted people to think of the emergency services at this time of year.

"We're the ones who have to turn up every day and night to clean these scenes up. They are really hard to handle for a lot of our people. They are young, but are seeing things they should never have to see."

The worst part was telling victims' friends and relatives those people were not coming home because someone had made a mistake.

"Just those good basics, which we learn when learning to drive, let's bring them out again, to make sure we're all here for Christmas," she said.

Mr Greally said about a dozen tickets were given out at last night's checkpoint for a range of other reasons such as not wearing seatbelts which was "crazy" when something so simple could save your life.

A disqualified driver attempted to break through the checkpoint, hitting an officer with his vehicle while he did so. The officer was unharmed, and the driver will face charges in court on Tuesday.