State house tenants will soon be allowed to keep pets, the government says. 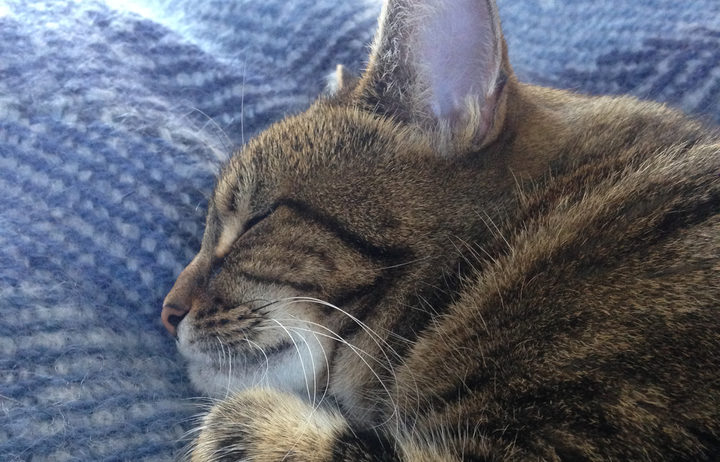 Housing Minister Phil Twyford set out the government's priorities at a meeting in the Salvation Army Church in Auckland on Friday.

Currently, dogs are only allowed in exceptional circumstances, such as certified sight or hearing dogs.

Other pets are allowed with special permission but if they are considered a nuisance or hazard, they can be removed or the tenant evicted.

He was committed to being a good landlord for state house tenants and allowing people to live with dignity, he said.

"I've had contact with dozens of renters for whom their dog or pet is a really important part of their quality of life," Mr Twyford said.

Pets should be allowed as long as they were not a nuisance or dangerous to neighbours, he said.

"That doesn't mean it is open season for pit bull terriers and vicious dogs.

"I have no truck with people who don't properly care for their pets, so dogs that bark all night or bite people - I have no tolerance for that."

He was still working out the details with Housing New Zealand.

Putting the 'state back into state housing'

At the meeeting, Mr Twyford said the government would stop selling off state houses and reinvest profits into building new homes.

Mr Twyford told the packed meeting of housing and community groups that the government would put the "state back into state housing".

The Government would invest profits earned by Housing NZ back into building new state homes and upgrading existing ones, he said.

He wanted to build 2000 homes a year but he couldn't yet commit to that figure.

"That's very ambitious given everything else we are trying to do in this space," he said.

"My view is that, building more state houses, is the most important thing we can do."

But trade-offs might have to be made, he said, with a priority on Kiwibuild - the Labour Party's scheme to build 100,000 affordable new houses in the next decade.

The first Kiwibuild home is due to be built in the next three months, he said.