A raft of Civil Defence emergency centres and fire stations in high-risk zones are substandard, or can't prove they're up to scratch to withstand a big earthquake. 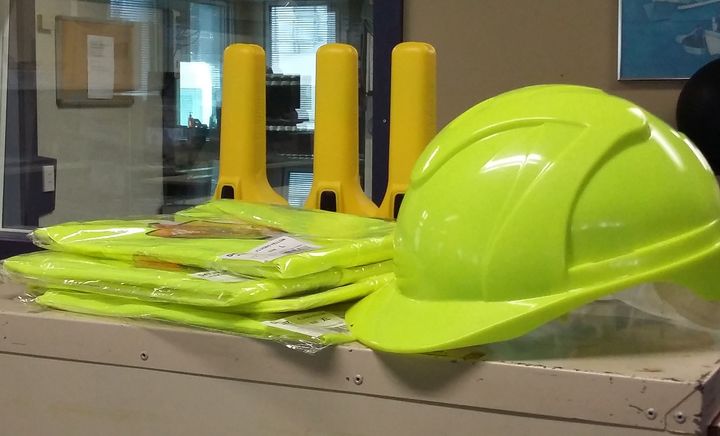 At least 20 councils in the highest risk quake zones have not had their Civil Defence centres checked to see if they have the right bracing on their ceilings, pipes and cables.

Emergency centres are meant to be able to run rescue efforts immediately after an earthquake but the single biggest threat to this is the poor bracing.

On paper the buildings are mostly rated as Importance Level 4 (IL4) but in nearly every case the councils cannot prove they are meeting that standard.

The problem also extends to Fire and Emergency New Zealand as rural fire stations have not had engineering checks yet, and it will take it 14 more years to finish upgrading all its 438 urban fire stations.

The new Official Information Act responses have shown up these gaps, six years after the Christchurch quake graphically demonstrated the damage a big shake can do if pipes and plant are not braced properly, four years after the 2013 Seddon quake trashed ceilings and sprinkler systems at BNZ Harbour Quays in Wellington, and a year on from damage to services at the NZ Post headquarters in Wellington.

The construction industry has admitted that the job of installing seismic restraints properly on non-structural building elements has been falling through the cracks between engineers and subcontractors for decades.

The first report as part of this RNZ investigation uncovered shortcomings on the West Coast, Hurunui, Palmerston North and Hawke's Bay.

New OIA information shows city and district councils in Upper Hutt, Manawatu, Waimakariri, Kapiti, Rangitikei and Tararua have not had their emergency operations centres checked to see whether they are up to standard.

At Rangitikei District Council, an engineer has found the library - which doubles as the main emergency centre - is probably not strong enough to keep the walls from falling outwards in a big quake. Neither the library nor backup council offices have been evaluated according to the requirements of an emergency centre, even though they are designated that way. 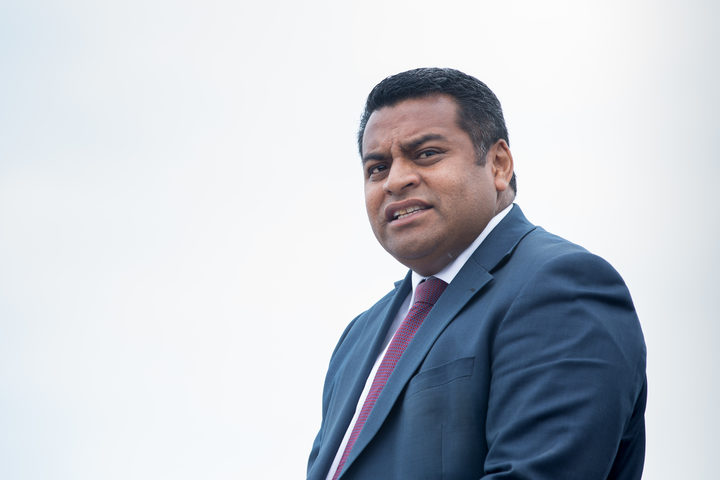 Some councils are promising action over non-structural restraints but some are not.

Canterbury Civil Defence Group says it does not hold this information because it does not own the buildings.

Wellington Civil Defence Group says it is not clear exactly how IL4 buildings are required to perform.

Emergency centres are rated as IL4, the same category as hospitals, which means they are meant to be able to carry on immediately after a big shake. The highest level, 5, is for critical infrastructure such as hydroelectric dams.

Kapiti Coast District Council stated that while meeting the Building Standard for restraints was mandatory, there was "no mandatory requirement" to do periodic inspections to ensure they were up to standard.

Apart from non-structural vulnerabilities, some councils have problems with the structural weakness of their buildings:

At a rating of under 20 percent of NBS, the seismic risk is more than 25 times higher than that of a new building; at 34 percent, the risk is 5-10 times higher.

Rangitikei is considering an upgrade but Carol Downs, the council's executive officer said it was "an expensive undertaking, which highlights the challenges faced by small communities with multiple older buildings".

Most emergency centres are in the likes of council offices and libraries, so across most of Canterbury, for instance, there are none built as Importance Level 4, even though they might be relied on to function in that way.

"To date, council decisions have been not to build to IL4," said James Thompson of Civil Defence in Canterbury, "but this is always a matter for consideration when new council buildings are planned."

The Ministry of Business, Innovation and Employment is commissioning and funding Standards New Zealand to amend Standards to clarify the design and construction requirements for non-structural elements.

The state of emergency operations centres

Gisborne, Porirua and Christchurch central's emergency operations centres are best placed. They are either in or moving to new or upgraded buildings with specific non-structural quake design.

Hawkes Bay: Emergency Coordination Centre in Hastings is at 70 percent NBS and is currently being upgraded to meet IL4 standards. A seismic report on the IL4-designated regional council offices in Napier has been delayed by pressure on engineers after the Kaikoura quake. At emergency operations centres in Waipukurau, Waipawa and Wairoa it is unclear what has been done about inspecting non-structural restraints, but it is not mentioned by Hawkes Bay Civil Defence.

Tararua: The emergency operations centre in the council chambers in Dannevirke that is timber-framed and single storey and does not have suspended sprinkler, water or wastewater services. It has put in permanent generators and computer backups.

Rangitikei: The emergency operations centre is in the Marton library which is 18 percent of NBS judged as an IL2 building (so would be lower still judged as an IL4). The back-up is the council admin building which is 17 percent NBS (IL2). However, these engineering assessments are having to be done again to see how to upgrade these buildings to IL4 standards. The council plans to build a new civic facility in Marton with an IL4 EOC in 2019-20 at the earliest.

Manawatu: Its main emergency operations centre at 135 Manchester Street, Feilding, was seismically assessed but this did not cover non-structural elements.

Horowhenua District Council: It said itsemergency operations centre was assessed as up to standard in 2016. However, this report does not mention non-structural restraints and was done by an engineering company, ISPS, that shut down this year amid questions over its seismic assessments.

Marlborough: The MDC said its offices have an NBS of about 100 percent, and are lightweight, timber-framed and low-profile with no significant suspended services.

Kaikoura: The emergency operations centre is in its near-new district council offices, which is an IL3 building (similar level to a stadium).

West Coast: There are meant to be functioning IL4 emergency operations centres at four sets of council offices (Buller, Grey, West Coast Regional Council, and Westland Regional in Hokitika). At Buller, strengthening followed a 2004 assessment but now the council is considering an upgrade or shifting its Civil Defence HQ. It's a similar story for the West Coast Regional Council offices. Meanwhile, neither the Grey district nor Westland council emergency operation centres have been assessed for non-structural compliance.

Waimakariri: Rangiora council chambers emergency operations centre is 37 percent NBS for an IL4. Its backup at Mainpower in Rangiora was "established at IL4" but it's not clear what that means non-structurally.

Fire and Emergency NZ: It has recently inherited dozens of rural fire stations that it hasn't done engineering assessments on. At its 438 urban stations, it is fixing non-structural seismic restraints as it comes across them during a nationwide programme of prioritised upgrades begun in 2003. It will take another 14 years until all urban stations are at least 67 percent of the New Building Standard (NBS).