Civil defence emergency centres in quake zones may not be up to the rigorous building standards required for them to withstand a big shake. 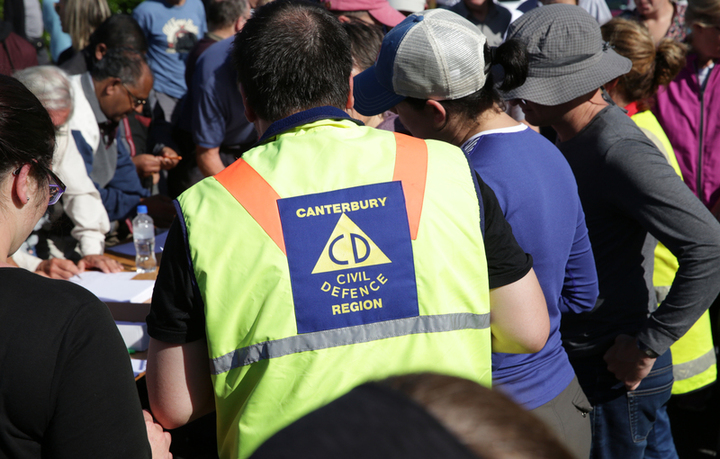 The emergency centres are rated as importance level 4 (IL4), the same category as hospitals, which means they are meant to be able to carry on straight after a big shake.

Office buildings rate as level 2, while level 3 applies to the likes of crowded places like stadiums and airport terminals.

However, it was possible many of the buildings were substandard when it came to how their fittings were secured, with civil defence managers in seven high-risk quake zones unable to demonstrate that their centres had been inspected according to the relevant building code standards.

In a briefing on its website, law firm Chapman Tripp said Worksafe's guidelines stated that engineering assessments "should always assume non-compliance with the relevant standards until proven otherwise".

Non-structural failures are known to cause the most damage and injuries in a big earthquake.

It was such failures that crippled parts of Christchurch Hospital in 2011, trashed the inside of the near-new BNZ headquarters in Wellington in 2013, and caused hundreds of millions of dollars in damage in the 2016 Kaikōura quake.

The Civil Defence response is similar to responses from hospitals in Auckland, Wellington and Christchurch, and from police about their stations.

Buildings may have passed structural checks, but little is known about their non-structural integrity.

At best, Civil Defence emergency centres have been built to level 4 structural standards, such as in Marlborough, or are about to be shifted into such buildings, such as in Gisborne, Porirua, Wairarapa and Hastings.

At worst, the existing emergency centres fall far short even structurally, such as in Palmerston North (45 percent of level 2 standard).

Napier's centre was based at the Civic building, which is earthquake-prone, so the city instead uses Hastings - which itself only met 70 percent of the level 4 structural standard.

All the assessments related only to the structural parts of the centres - there was no evidence that emergency centres had been properly assessed for non-structural restraints.

West Coast and North Canterbury Civil Defence managers confirmed there had been no such assessments.

Wellington and Manawatu-Wanganui regions said they did not hold the information centrally and it was up to individual local councils.

In some regions, including Wellington, West Coast and Manawatu-Whanganui, civil defence units were reviewing whether to shift or upgrade emergency centres.

Greater Wellington Regional Council said "the right time" to inspect its buildings against the relevant codes would be after that review, which was due in December.