Almost half of Auckland Hospital's pipes, cables and ducts are not properly secured in ceiling cavities and could crash down on to people an earthquake. 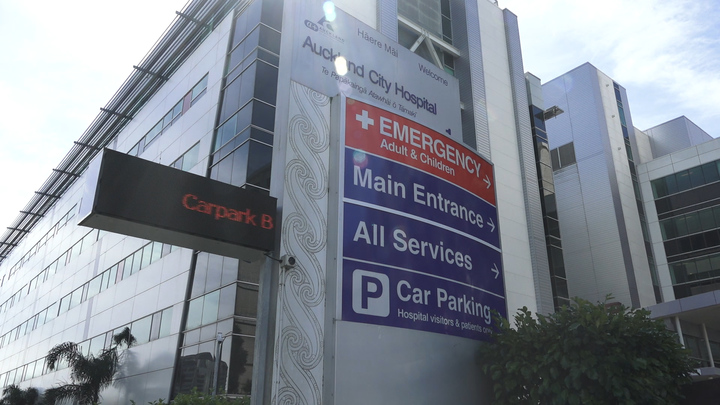 That is despite the restraint systems having been signed off as compliant with the Building Code.

Insurers and engineers are increasingly speaking out about the problem of New Zealand buildings not complying with seismic restraint rules, despite having been signed off by councils.

RNZ asked the country's 10 largest employers whether their buildings complied with the standard designed to protect people from what is termed 'death from above'.

Countdown owner Progressive Enterprises and BNZ have been worried enough to launch multimillion-dollar upgrades of all their supermarkets and bank branches.

Auckland District Health Board said a preliminary review of the Auckland City Hospital site showed 40 percent of critical non-structural assets - such things as electrical and plumbing services to wards - were poorly restrained to withstand an earthquake, and 1 percent were rated 'very poor'.

The DHB said its buildings faced low seismic risk that was being "actively managed".

None of its 38 pre-2011 buildings had been audited, it said. Such inspections would be "very invasive and would risk an interruption to the delivery of patient care at a fiscal cost that we could not justify".

In its statement, the DHB said it was preparing a major business case for infrastructure fixes at both the Auckland and Greenlane sites.

RNZ confined its questions to buildings constructed before 2011, as industry players have noted a slight improvement in compliance since the Christchurch quake. 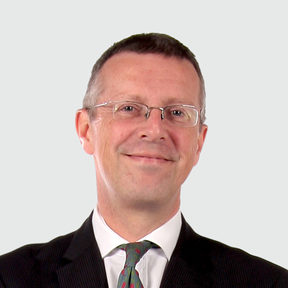 Of the other large employers questioned, Police required an Official Information Act request and are due to respond late August.

Fonterra, Fletcher Building, ANZ bank and the Defence Force were confident their non-structural restraints were good enough. All four referred to getting audits or reviews carried out but did not cite the specific standards in question, and the Defence Force said its review had not used these standards. None provided any audit reports.

Three of the employers, Air New Zealand, Carter Holt Harvey and Restaurant Brands, did not respond.

RNZ has asked district health boards Canterbury and Wellington about non-structural restraints in their hospitals.

Capital and Coast District Health Board in Wellington said it began replacing heavy ceiling tiles this year and inspected non-structural restraints during refurbishments. "We are aware of, and have considered, the risk associated with non-structural elements of our buildings and have strategies to manage this," it said.

Canterbury DHB required an Official Information Act request and a response may take a month.

At a conference in Wellington on the seismic restraint issue this week, lawyer Neil Beadle of DLA Piper said employers could potentially face criminal liability under health and safety laws brought in last year.

Under the legislation, employers or directors could be fined up to $1.5 million if they failed to take reasonable and practicable steps to make non-structural building elements safe.

Mr Beadle said it was not clear what the timeframe was to have work done.

"What's reasonably practical in this context is untested," he said.

Worksafe has not launched any prosecutions.

It said it had engineers installing its own above-standard design fixes, which would be completed at all 202 branches and other sites by September, at a cost of $6 million-plus.

"We haven't said too much about it, but I think we're ahead of the mob," said BNZ head of property Steve Culpan.

"When we talk to the other banks and other organisations, they're just getting their heads around this where we're at the tail-end of it."

Countdown has just begun a similar major audit and upgrade at its stores, and Foodstuffs told RNZ last month it would now review its supermarkets too.