A Hamilton city councillor has stood down as deputy chair of a council committee after being found to have sent an inappropriate and offensive image to a journalist earlier this week. 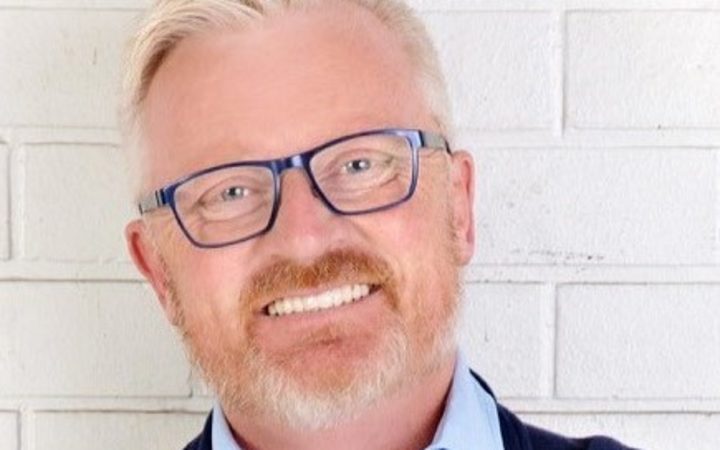 The message was a play on the surname of journalist Angela Cuming who received it over Facebook from first-time councillor Mark Bunting.

He has since apologised, calling the incident a "dumb mistake".

Ms Cuming said she made it public because Mr Bunting was in a position of power.

"You know I've reached my limit. I'm speaking for all the female journalists and all the women out there that cop jokes like this on a daily basis. Stop it, they're not funny, they never were and they never will be," she said.

The committee accepted Councillor Bunting's resignation as deputy chair of the Community and Services Committee.

It also recommended that the Chief Executive arrange a workshop for elected members covering topics relating to the code of behaviour.

The committee also denounced any offensive, abusive and derogatory behaviour.

In a statement Mark Bunting said:

"Recently I privately shared a Newshub video with an acquaintance in an attempt to make her laugh.

"In doing so I misjudged how offensive it would be to her and as a result how hurtful it could be to women, Christians and the general public. I misjudged badly and apologise unreservedly.

"I will continue to serve the Hamilton community with honesty and am extremely motivated to win back the trust of those I have offended.

The Complaints Committee also met to consider a complaint about comments another councillor, Garry Mallett, made on RNZ's Checkpoint programme on Wednesday.

The complaint related to the phrase "limp-wristed".

The committee reviewed the context in which the comment was made and decided that in that context it did not breach the code of conduct.

It has directed Mr Mallett to attend and complete the council's workshop on Code of Behaviour.

In an email to councillors Mayor Andrew King wrote:

"Councillors are elected to represent the community and our behaviour in and out of the chamber needs to reflect that.

"We must conduct ourselves with integrity, honesty and respect through leadership and act in a way that maintains public confidence in the good governance of the Council.

"As politicians it is not right to be referring to race, culture, gender, faith or sexual orientation in a derogatory, inflammatory, insulting or offensive manner.

"We as city leaders need to rise above cheap laughs and point scoring to show integrity and true leadership for our city."