The actions of a Hamilton city councillor who sent a sexually explicit joke to a journalist has reopened claims of sexism at the Hamilton City Council. 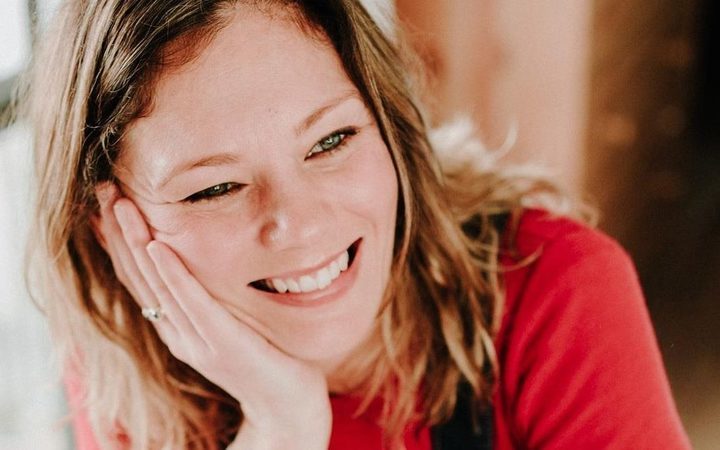 Mark Bunting has apologised to Angela Cuming for sending the joke via Facebook, and he now faces a disciplinary hearing.

Ms Cuming said the joke was cruel, hurtful and that she has been humiliated by it.

Mark Bunting is in his first term as a city councillor.

He also runs a communications company and on its website he describes himself as coach, director and all-round good guy who is driven to improve the world he lives in. Prior to that, he was a commercial radio breakfast jock.

Councillor Paula Southgate said there is no place in public life for such actions. Mr Bunting has made a very big error, she said.

"I don't support that behaviour at all. I think it was very silly and disrespectful behaviour. He's now paying the price for that in terms of how the public feel about that."

Earlier this year councillor Angela O'Leary complained about a culture of sexism on council.

A councillor for ten years, she said she had only noticed the sexism in the current term of council.

"But enough is enough."

The culture was hard to put into words, but it was off-hand and throw-away comments that offended her.

"It's across the table between some of the men."

Ms O'Leary said she complained to the mayor earlier in the year.

"The culture's quite severely broken and I continuously have conversations with the mayor and CEO and nothing seems to be changing."

"If there are jibes and sexist comment being carried around I haven't noticed any. They are water off a duck's back to me," he said.

"Nothing I have ever heard, or very little I have heard has been deliberate. I think there has been the odd tongue-in-cheek comment made but I think people need to be a little bit tougher. It's disappointing people are becoming so limp-wristed to be honest," he said.

Mayor Andrew King said that earlier in this term of council, and his first as mayor, there may have been some sexist comments being made around the table, but he was now on to it.

"Clearly become more aware of that now and keeping a much heavier hand on anything like that that comes up so I can nip it in the bud."

Former Hamilton mayor Margaret Evans, who served three terms, had a clear message for all councillors.

"Please, always remember what you are doing illustrates particularly to our young people the way in which our society should operate - don't do stupid stuff."

Mr Bunting will appear before the council's disciplinary committee on Friday.

Among other things, the committee can demand an apology, censure a councillor or remove them from council committees.