A woman who accidentally shot and killed her friend has been jailed for three years. 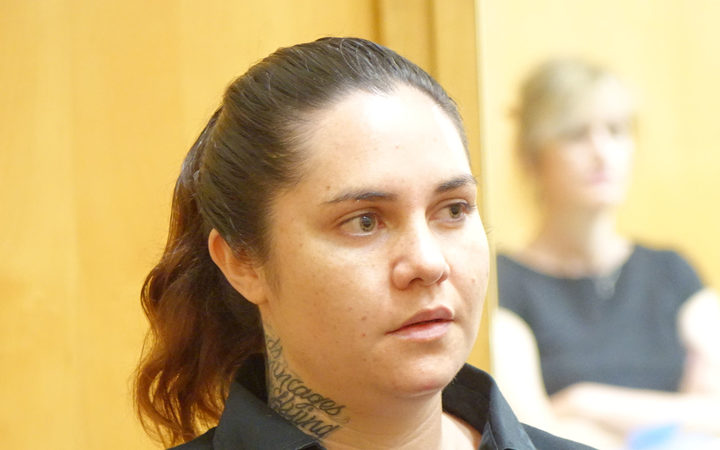 Rhys Williamson died in May at his Hamilton home after being shot a close range, after he had been playing around with a sawn-off shotgun.

Tiffani Sutcliffe, 23, asked Mr Williamson whether the gun was loaded but before he could answer she pulled the trigger.

At the High Court in Hamilton, Justice Whata described it as a one-off act of recklessness, carried out when Sutcliffe was under the influence of drugs and alcohol.

Mr Williamson's brother, Shay McAulay, told the court in a victim impact statement that he was filled with anger over the death of his brother.

He did not care what happened to Sutcliffe, he said.

"To me she is as dead as my brother.

"I have lost my brother and nothing that happens here [in court] will change that," he said.

Rhys Wiiliamson's mother, Kathleen Brown, told the court what Surcliffe had done was stupid, irresponsible and callous action that changed her family for ever.

"Maybe she didn't mean to kill Rhys at the time, he was after all a so-called mate, but now she thinks she will be famous.

"Perhaps a heavy sentence will register the gravity of her offence," he said.

Justice Whata said Sutcliffe's high level of recklessness and the fact she did not seek immediate help but instead took steps to conceal the weapon and move the body, were aggravating factors in his sentencing.

He accepted that she showed genuine remorse and had taken responsibility for her actions.

The gun was brought to her unrequested, he said.

"Your actions were spontaneous, undoubtedly affected by your drug and alcohol consumption."

Justice Whata said while it was not a mitigating factor it would be wrong to treat it as an aggravating factor.