A Hamilton woman has admitted causing the death of her flatmate by recklessly discharging a firearm. 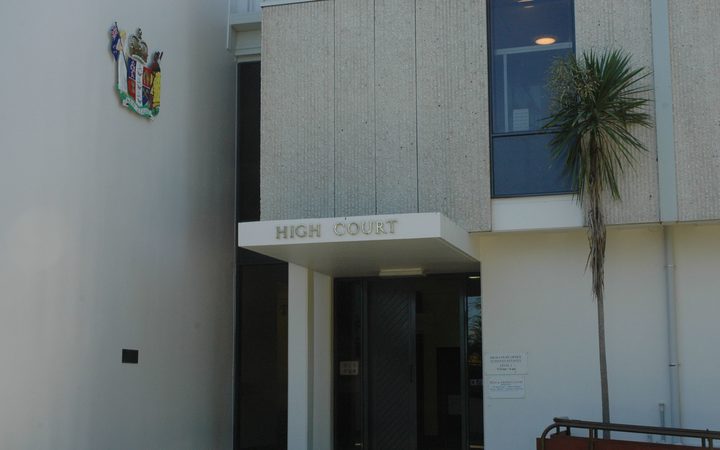 Tiffani Sutcliffe, 23, pleaded guilty to the manslaughter charge in the High Court in Hamilton this morning.

Sutcliffe shot Rhys Gordon Williamson, 40, with a sawn-off shotgun in their home in Frankton in May.

She said Mr Williamson had been playing around when he presented the firearm at her. She took it, asked if it was loaded, and almost immediately pulled the trigger.

Ms Sutcliffe was remanded for sentencing in November.