Two Canterbury swimming spots have become unswimmable, and another two have dropped in quality. 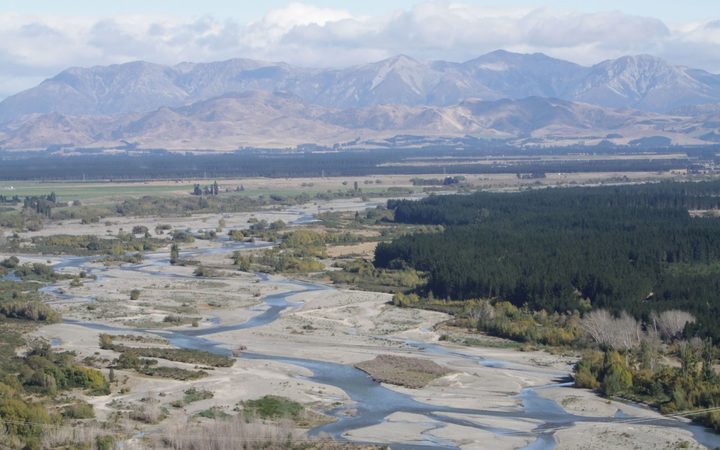 The regional council has released its annual recreational water quality report, which collects data from 52 popular swimming spots across Canterbury.

It has found 12 swimming spots had improved in quality, but four had fallen, with Hurunui River at State Highway Seven and the main beach at Lake Hood falling into the unswimmable category.

But Tim Davie, the chief scientist behind the report, said the trend was going in the right direction, with more swimming spots improving than in previous years.

He said it would still take some time until all swimming spots will be swimmable.

"If we had infinite money now, you've still got to go out there, put things in the ground, change the infrastructure, change the way sewerage works work, and that takes time."

Hurunui District Mayor Winton Dalley said large numbers of birds near the Hurunui river were likely to be a major contributor to faecal contamination at the popular swimming spot by State Highway 7, which is the main route to Hamner Springs.

"There is no logic that it is farm related, but we do know there is considerable bird life in the river just upstream of the site," he said.

But Mr Dalley said he was unsure what could be done to move them on.

"I don't know what is feasible in terms of whether they can be moved to somewhere else...we will have to talk to bird experts, but we will first have to determine that is the cause," he said.

Mr Davie said the regional council was continuing testing at the Hurunui site, but it did blame birds for the faecal contamination at Lake Hood's main swimming beach.

"It's fundamentally to do with birds and the lake circulation...there was a raft there and the birds sat on it...we had a lot of faecal contamination there," said Mr Davie.