A police sergeant has told the High Court he escorted a teenager onto a flight back to Australia, and the young man never said he didn't want to go back. 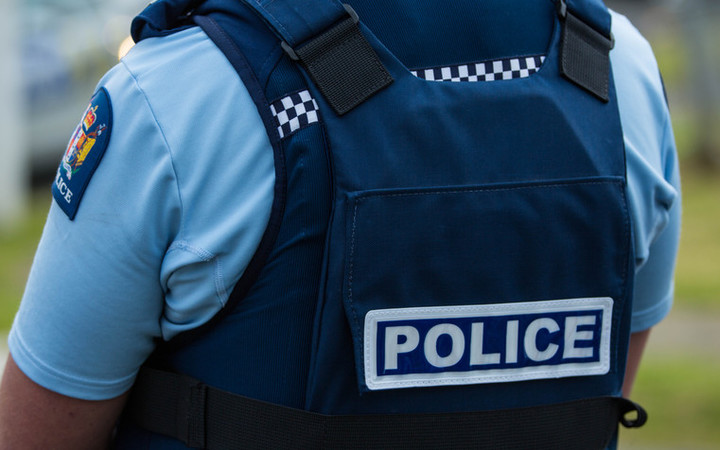 Police inspector Hurimoana Dennis is accused of kidnapping a teenager by detaining him at Auckland airport and forcing him on a flight back to Australia.

The Crown claims Mr Dennis was called on by the teenager's family who disapproved of his relationship with a 15-year-old girl, and he threatened to charge the boy if he did not move to Australia.

Prosecutor Brian Dickey asked if that included New Zealand citizens who were voluntarily getting on a plane.

Mr Johnson said there would be no need for an escort in that case.

He said he asked the teenager if he was okay, and if there was anything he wanted to say, but he did not recall the teenager saying anything.