The union representing journalists has described a $141,678 pay-rise given to TVNZ's chief executive as 'cynical' amid widespread redundancies. 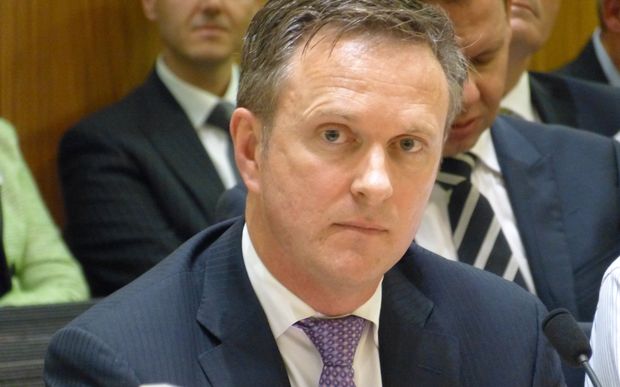 That's despite an 89 percent reduction in net profit TVNZ delivered this year - though that stems almost entirely from the writing-down of an unprofitable content deal.

"You've had a reduction in staff, redundancies for journalists and media production staff and other staff at TVNZ - and the CEO has had about $1.3 million in his take-home pay."

Update: an earlier version of this story incorrectly stated the pay rise was $200,000.