Dunedin's power pole whistle-blower has written to the Commerce Commission alleging the city's network is heading towards a major collapse. 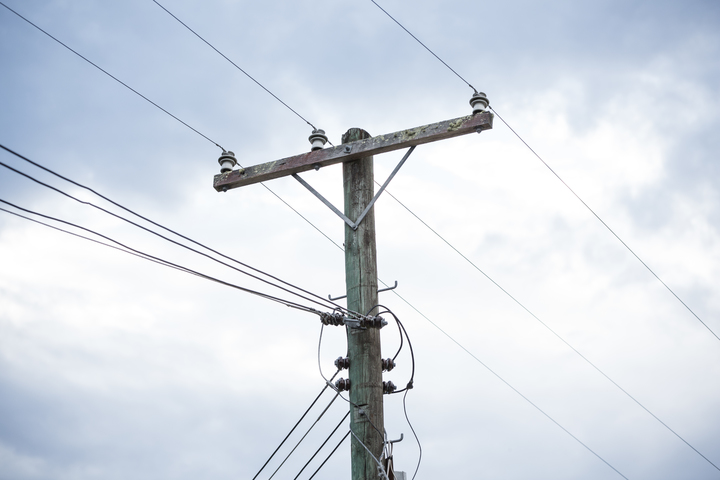 Richard Healey last year sparked a fast-track repair programme for a backlog of nearly 3000 red-tagged poles in the Aurora Energy network around Otago.

The Commerce Commission has confirmed it is already investigating Aurora for "quality breaches".

Mr Healey's letter to the commission, which RNZ has seen, includes leaked information from inside the company apparently showing five out of Dunedin's eight high-voltage underground cables are failing or damaged.

But Aurora has denied all Mr Healey's claims, saying he is scare-mongering. 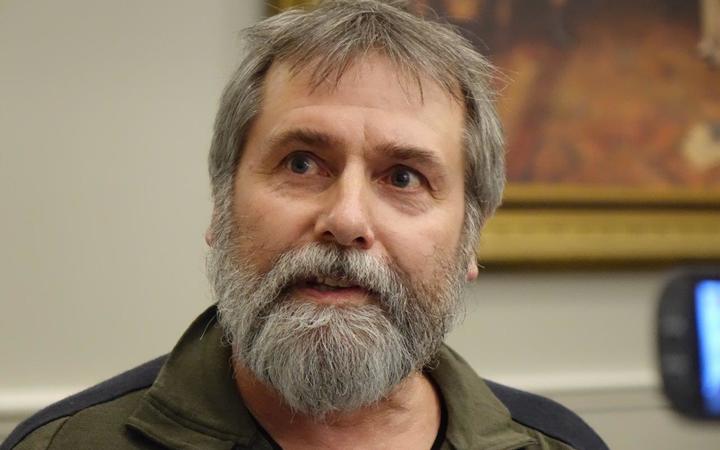 "We are looking at a re-run of the Auckland CBD in my opinion," he said.

The primary high-voltage cables that supply the Smith Street, Willowbank and Neville Street substations are all out of service due to gas leaks, Mr Healey's letter alleges.

And further, that the Green Island primary feed was hanging on a bypassed broken switch, and that the North City cable has leaked about 7000 litres of oil into the soil, a fact confirmed in Aurora's Asset Management Plan.

Mr Healey is calling for the commission to get an urgent and independent review of Dunedin's network.

In a statement, Aurora Energy rejected all Mr Healey's claims.

"These allegations are without merit, and clearly exaggerated for effect to provoke unnecessary alarm," said Aurora chairperson Steve Thompson.

He said the public could have confidence in the status of Aurora Energy's sub-transmission network in Dunedin.

"All Dunedin zone substations are in service and none of the cables that supply them have failed.

"Like all asset owners, on occasion we take individual cables out of service when we need to carry out repairs or routine maintenance.

"As is prudent, Aurora Energy is progressively upgrading its older, gas-insulated subtransmission cables in Dunedin to modern cables with solid insulation."

He said the Neville Street upgrade was underway and scheduled for completion by August 2018, as part of a new substation build at Carisbrook, and over the next five years cable upgrades for Smith Street, Willowbank and Kaikorai Valley will follow.

He said the company's asset renewal plans were set out in its Asset Management Plan every year and based on careful assessment and prioritisation.

"The Board of Aurora Energy continues to prefer the advice of our knowledgeable engineers and qualified and experienced industry experts over the opinion of a single individual," said Mr Thompson.

It pointed to a previous warning it sent to Aurora in 2014 for non-compliance with the commission's quality standards.