An inquiry into thousands of failing power poles has recommended major changes to the lines companies involved. 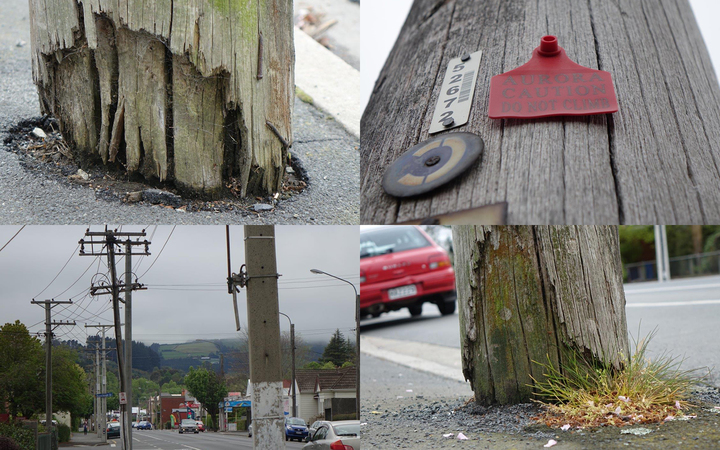 The Dunedin City Council-commissioned inquiry was one of three started in October after a whistleblower revealed almost 3000 power poles in Dunedin and Central Otago, managed by Aurora Energy and Delta, needed urgent replacement. 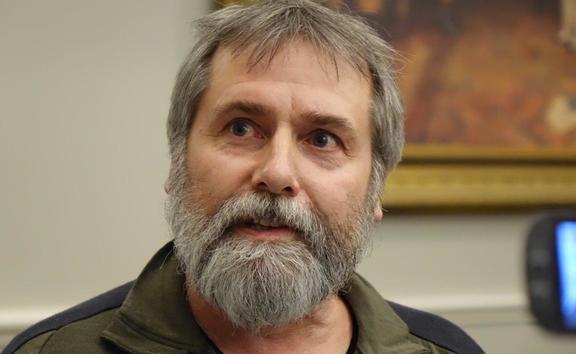 Councillors debated Deloitte's report, which covered the scale of the problem and management, for more than two hours.

The report recommended health and safety upgrades and for Delta and Aurora's board and management to split.

Mayor Dave Cull said the whistleblower, Richard Healey, had been largely vindicated. The poles network was not as safe as it should be.

Mr Healey accused the management of not understanding the scale of the problem and of not seeing just how dangerous it was.

Aurora has already said it would fast-track its planned upgrade to power poles. It would happen by the end of 2017, it said.

The company agreed to spend an additional $26m on its replacement programme, on top of the $4.25m already budgeted.

The rate of replacement would rise from about 50 poles a month to 300 a month, and poles near schools and high density public areas will be replaced first, the company said.