Repairing thousands of dangerous Otago power poles is making the network even more unsafe, says the whistle-blower who revealed the problem. 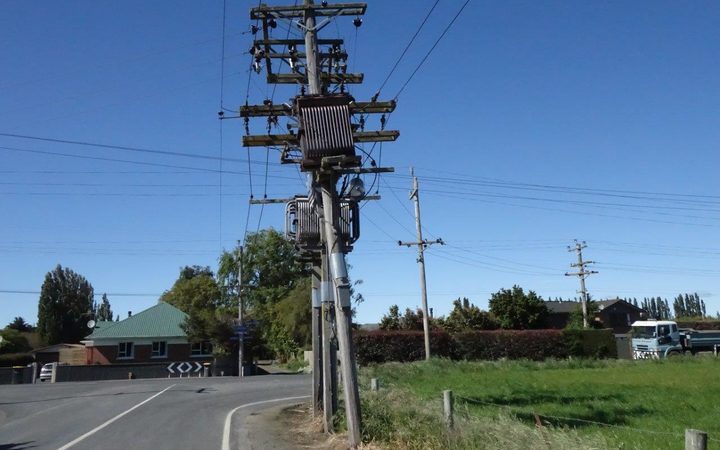 The company has since been split up and Aurora Energy is spending $30 million on fast-tracked pole repairs this year.

It is well on track, and has replaced, repaired or reassessed nearly 80 percent of the 2910 red-flagged poles identified a year ago. 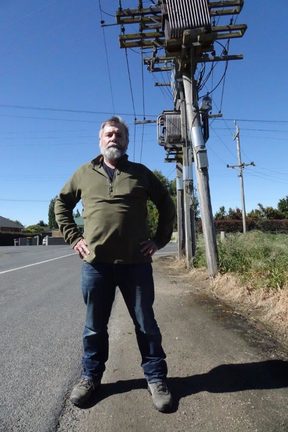 One year after going public, Mr Healey acknowledged Aurora has done a lot of work.

"Aurora has replaced 1400 poles and that's 10 times as many as their average a year for the past 20 years, so that's a massive improvement," he said.

But Mr Healey said he understood the total number of red-tagged poles the company has to replace is now higher than before it began because it had found so many more along the way.

He was critical of the testing regime that has recategorised hundreds of poles as safe, and of 'pole-nailing' of others to make them last longer.

"They have adopted technologies and techniques which in my view are extremely hazardous, creating more of a danger especially for the workers on the network than was present before," he said.

The company is not focused on reducing safety risk, but on reducing the public perception of risk, he said. 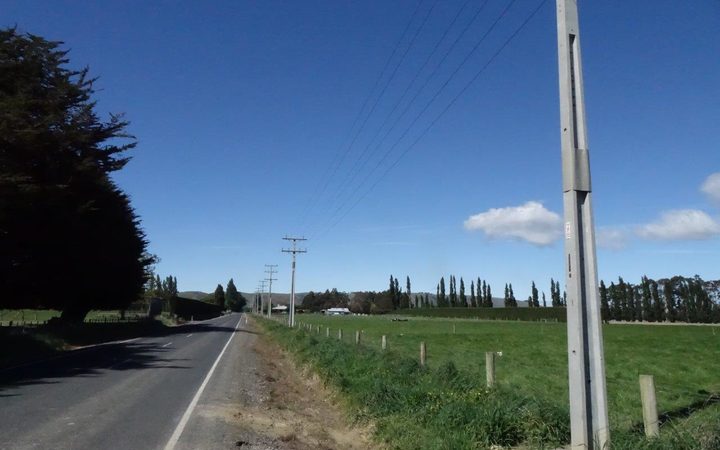 Some of the new power poles Aurora Energy has put up. Photo: RNZ / Ian Telfer

Aurora Energy would not be interviewed, but is defending its fast-track programme as robust and independently verified.

Of the 2910 poles it started with, it has replaced 1525 and another 735 have been repaired or assessed as safe.

It has about 650 to go and is on track to complete the repairs by the end of the year.

But has not yet confirmed how many new red-tagged poles it has discovered during the process, nor when the network will be deemed completely up-to-scratch.

Since Mr Healey's revelations the company has been chastised and split into two pieces, and the board chair and chief executive moved on.

The regulator Worksafe has not prosecuted, nor fined the company, but it has audited it and is closely monitoring pole repairs.

The power industry co-ordinator for the worker's union E tū, Joe Gallagher, believed the company had come a long way and his members were now satisfied.

"They've been on what I term a road to Damascus conversion, and they accept they have a significantly aged network, so they are moving to replace it and upgrade those poles," Mr Gallagher said.

Yet a former senior Delta manager, Jarrod Stewart, believed the network was far from safe yet.

"People still need to understand that the network is still in a perilous state," Mr Stewart said.

"The optics of whacking a few bits of tin around a pole and replacing a couple means that people think that's it's all good, but it's definitely not in a condition I would call A-1 asset ready," Mr Stewart said.