Winston Peters' attempt to have journalists hand over emails and phone records is not unheard of but is heavy handed, a law professor says. 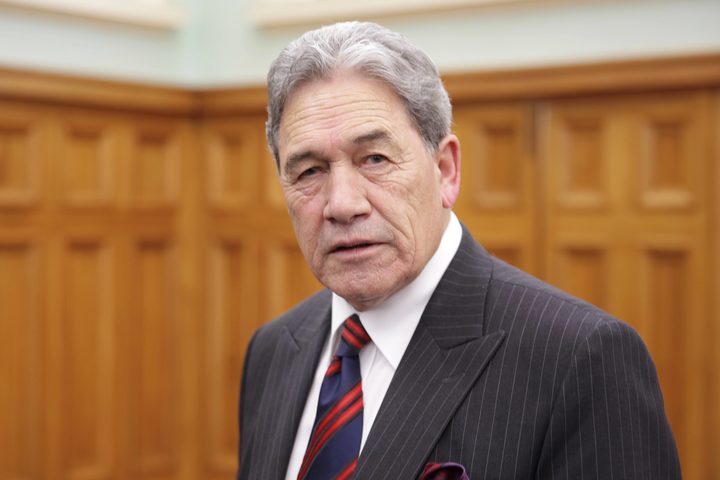 The deputy prime minister is taking legal action in a bid to find out who leaked details of his superannuation overpayments.

Mr Peters wants the phone records of a Newsroom and a Newshub journalist over a period of 10 weeks. He also wants their emails, meeting notes and draft stories and internal memos.

Media freedom advocates say it could have a chilling effect on democracy and the ACT party says it is an abuse of power.

Legal papers have also been served on four National MPs, their staff and a senior public servant.

Dean of law at the University of Canterbury, Ursula Cheer, said Mr Peters had the right to seek the information, and there were some legal safeguards for journalists.

"This is not unknown and it certainly can be described as heavy handed," she said.

There had been similar legal action previously, she said, such as the 'teapot tapes' case involving former Prime Minister John Key.

"The fact remains that like any other litigant Winston Peters does have the right to do this," said Prof Cheer.

"There are sections in the High Court rules that allow this to be done and if he's gone for information that is too broad the court will cut that back.

"The court will certainly take into account that some of what has been requested here is journalistic material.

"So there is some protection there." 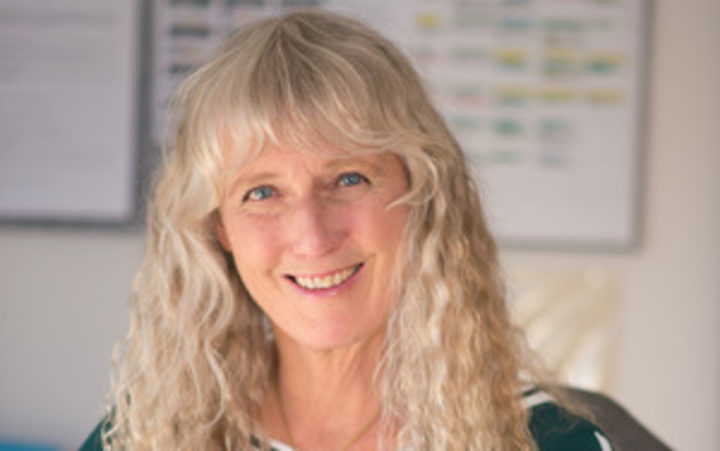 Under common law there had always been the idea of confidentiality between journalists and their sources, she said, though reporters could still face contempt of court charges.

There were also protections in the Evidence Act provisions, with limitations.

"You have to have given an undertaking to the person who's given you the information that you're going to keep it confidential.

"Receiving unsolicited information may not fit that definition."

Mr Peters has declined to comment on the case saying the matter was sub judice.

Prof Cheer said in relation to criminal cases, sub judice rules covered statements that might prevent a fair trial or influence a jury.

In civil cases, sub judice was focused on trying to make sure possible witnesses were not influenced and litigants were not deterred from using the courts.

Mr Peters could talk about the case "in theory" but any litigant had to be extremely careful to avoid suggestions they were trying to advance their case or affect future witnesses.