Winston Peters has launched legal action over the leak of information that he had been overpaid superannuation for seven years. 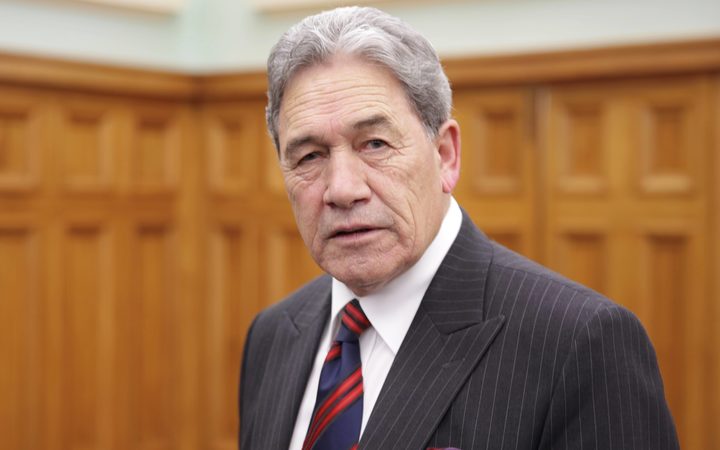 Papers have been served to four former ministers and two journalists, among others.

In August, the New Zealand First leader said it was unclear how the error in his superannuation overpayment had occurred and he had paid back the money. He did not disclose the amount.

Mr Peters, who is now the deputy prime minister and foreign minister, is seeking a disclosure of documents from numerous former National government ministers, their staff and two journalists.

They include the former Prime Minster and National Party leader Bill English, his deputy Paula Bennett and the senior ministers Steven Joyce and Anne Tolley.

Mike, the document server must have been from out of town. He eventually showed up with two weird papers from Peters. #motherofalllawsuits pic.twitter.com/kLEC9abV4l

National Party leader Bill English said he was not aware of papers being filed against him by Mr Peters.

Mr English said if they were filed, it would be a legal matter and he would not comment.

A spokesperson for Mr English said members of the National Party named in the papers refuted any suggestion they were involved in the leak and would be "responding accordingly".

Mr Hennessy said he strongly denied any involvement in the matter.

Prime Minister Jacinda Ardern said Mr Peters gave her a heads up at the end of last week that he intended to pursue the matter.

She said she did not have the full details but it was a personal matter for Mr Peters and she would not be making any comment.