Winters are a month shorter than a century ago , Niwa research shows. 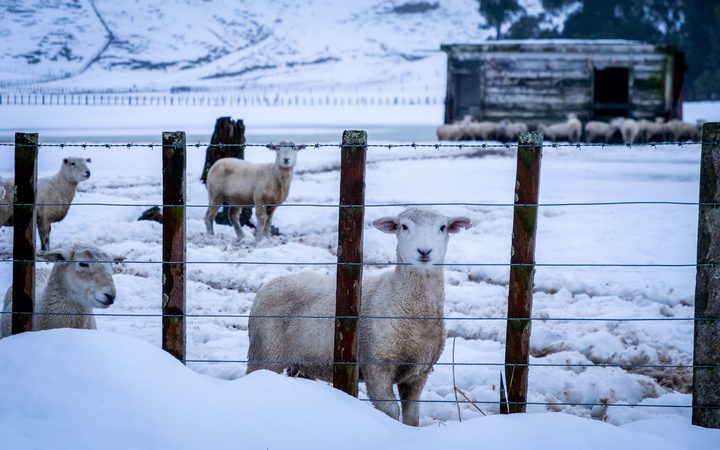 As winters shorten the first frost of the year is a month later in many locations than around a century ago. Photo: RNZ / Alexander Robertson

Principal climate scientist Brett Mullan has been looking at New Zealand temperature records going back to 1909.

Winter is conventionally regarded as occurring between 1 June and 31 August.

Dr Mullan said with climate change causing rising temperatures around the world, the results showing winters were getting shorter didn't come as a surprise.

"What I didn't know was how large it was - one month out of three has basically gone."

A shorter winter period affected the environment, plant growth and what you can grow and where.

"Plants can ... mature more quickly, you might be able to grow two crops when you could only grow one before or grow different things that require more heating."

But there were downsides too, as higher temperatures allowed more pests and diseases.

And there were disadvantages for growers of crops like kiwifruit that require chilling in the winter for the fruit to set properly.

"That is why they have moved out of Northland, as it is not cold enough, and as time goes by they will have to move out of Bay of Plenty as well."

It was too late to return to having what was once regarded as a normal winter of three months.

"It is a matter of if we can get it to level off and stop at a level not too much different from today."

He said virtually all of the world is warming and only a few places are not.

"That is more in the oceans and around Antarctica and the North Atlantic is where conditions will take a long time to change."

There were fewer frosty days and the first frost of the year was a month later in many locations than 100 years ago.