Combining the Auckland Council's water company with its in-house drainage operation could save $30 million a year. 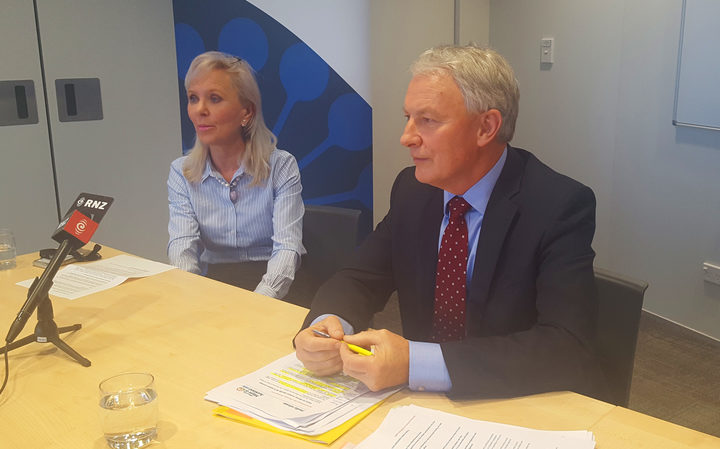 That is the biggest potential saving found in the first four reviews of the council operations, and could undo part of the amalgamation process of the city.

A high-level review of the city's so-called Three Waters stops short of a merger, but the mayor Phil Goff said that could be a future step.

Amalgamation created a council-owned company called Watercare to deliver water and treat sewage and wastewater, leaving drainage within the council.

Giving more of that work to Watercare, initially as a contractor, is a key recommendation of the review that aims to identify areas for more detailed exploration.

"It will be spent better and differently, but it will also minimise the degree to which you have to increase rates to meet the increased demand for services and infrastructure, with the growth of the city," Mr Goff told RNZ.

In other reviews, no potential savings were found in the way the city promotes itself internationally, but that the work of many agencies in the area could join up.

Better co-ordination of the council group's communications and engagement could save more than $5 million a year, and a bigger focus is suggested on reducing commercial waste going to landfills.

Councillors on Monday will consider more detailed study on the review findings, which are part of a statutory process required of all local bodies.